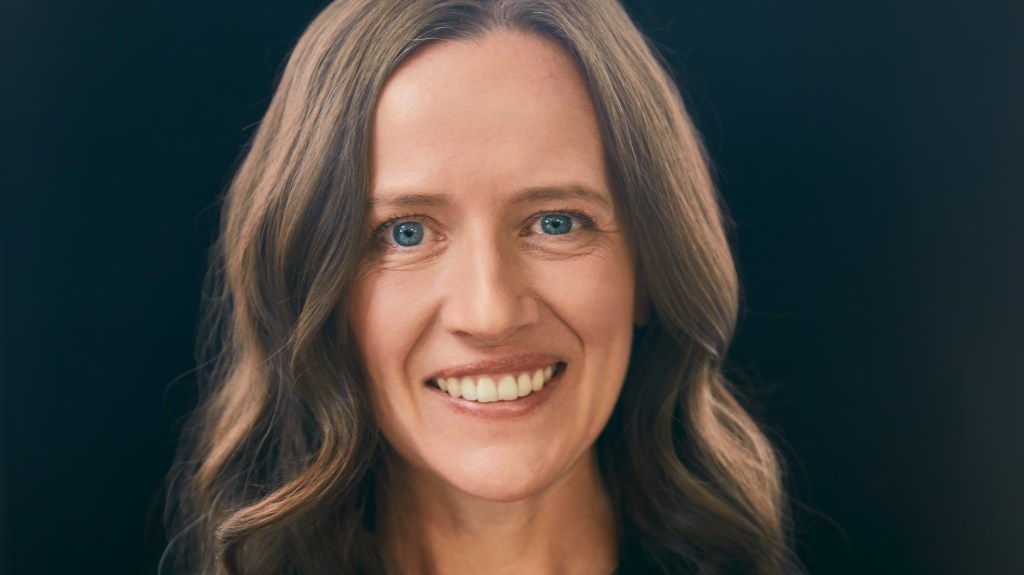 Toni Reid, after 24 years at Amazon, joins YouTube as VP of Product Management to lead the video platform’s emerging experiences and community team.

In the role, she will oversee YouTube Shorts – the TikTok-like short form video format that YouTube has seen gain traction – as well as YouTube Gaming, live streaming and community products.

Reid most recently served as Amazon’s vice president for the Alexa experience and Echo devices. In 2014, she was part of the team that launched voice assistant Alexa and smart speakers Echo. Reid is credited with establishing Alexa’s personality and extending Alexa to new countries. In previous roles at the e-commerce giant, she was responsible for launching display advertising for amazon.com, the Dash instant purchase device (since discontinued) and the entertainment news feature. x-ray on Amazon’s Prime Video.

“Toni brings an impressive track record of building high-level initiatives from the ground up, championing users, and building diverse, high-performing teams,” Mohan said in a statement to Variety. “We’re thrilled to have Toni join the team in their mission to make YouTube the best place for creators of all stripes and their fans around the world.”

Reid said she was “really drawn to YouTube’s mission to give everyone a voice and show them the world.”

“As a longtime advocate for consumers and underserved communities, I’m excited for the opportunity to create products for creators and viewers from different backgrounds,” Reid commented. “I’m really excited about this next chapter in my career, where I’ll be working with the YouTube team to tackle big challenges and help grow the creator economy.”

At YouTube, Reid will remain based in the Seattle area. Before joining Amazon in 1998, Reid worked at Microsoft as a recruiter. She holds a bachelor’s degree in anthropology from the University of North Texas.