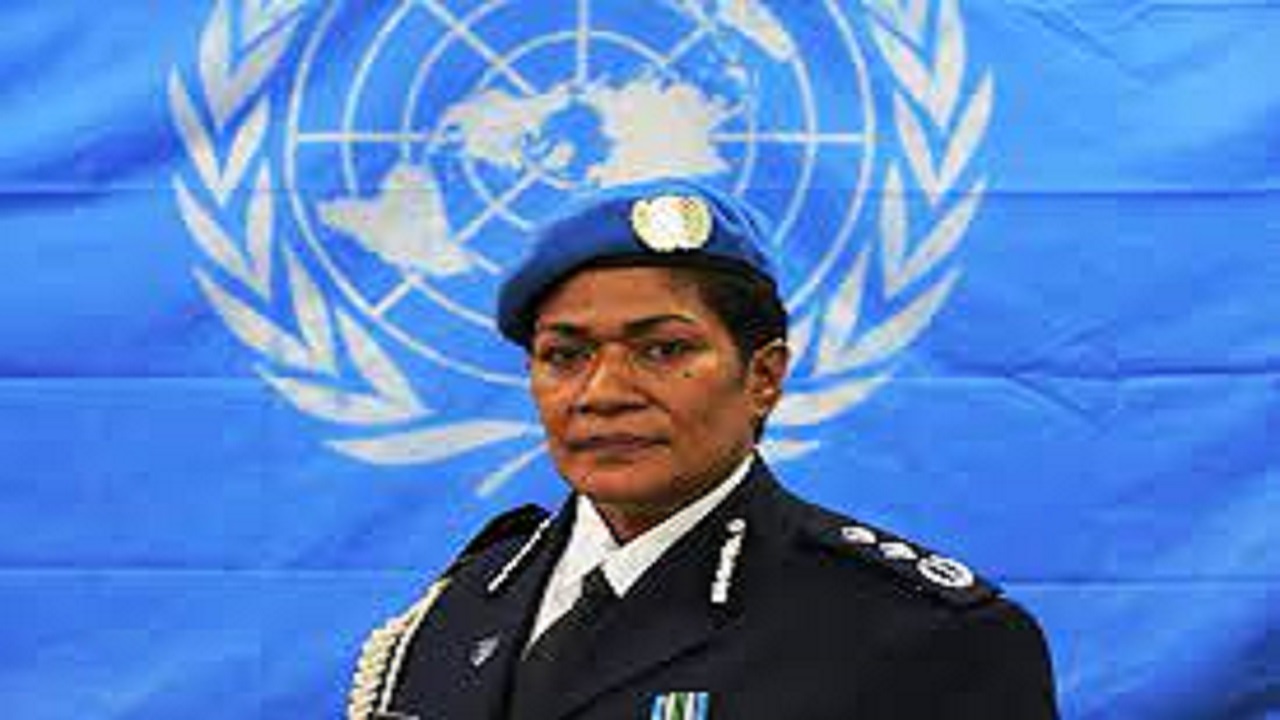 Unaisi Lutu Vuniwaqa of Fiji has been appointed Under Secretary General for Safety and Security.

The article continues after the ad

Vuniwaqa has over 35 years of law enforcement experience at the national and international levels and most recently served as Commissioner of Police and Head of the United Nations Police Component with the United Nations Mission in South Sudan (UNMISS), which has been instrumental in promoting gender equality. Responsive policing initiatives that quickly achieved uniform gender parity targets set for 2028.

She was previously Assistant Commissioner of Police Administration in the Fiji Police, having started her police career in 1986 and worked her way up through the ranks, since then holding a variety of operational and management positions including strategic planning, training, human resources and community policing. .

Vuniwaqa holds an MBA from the University of the South Pacific in Fiji.