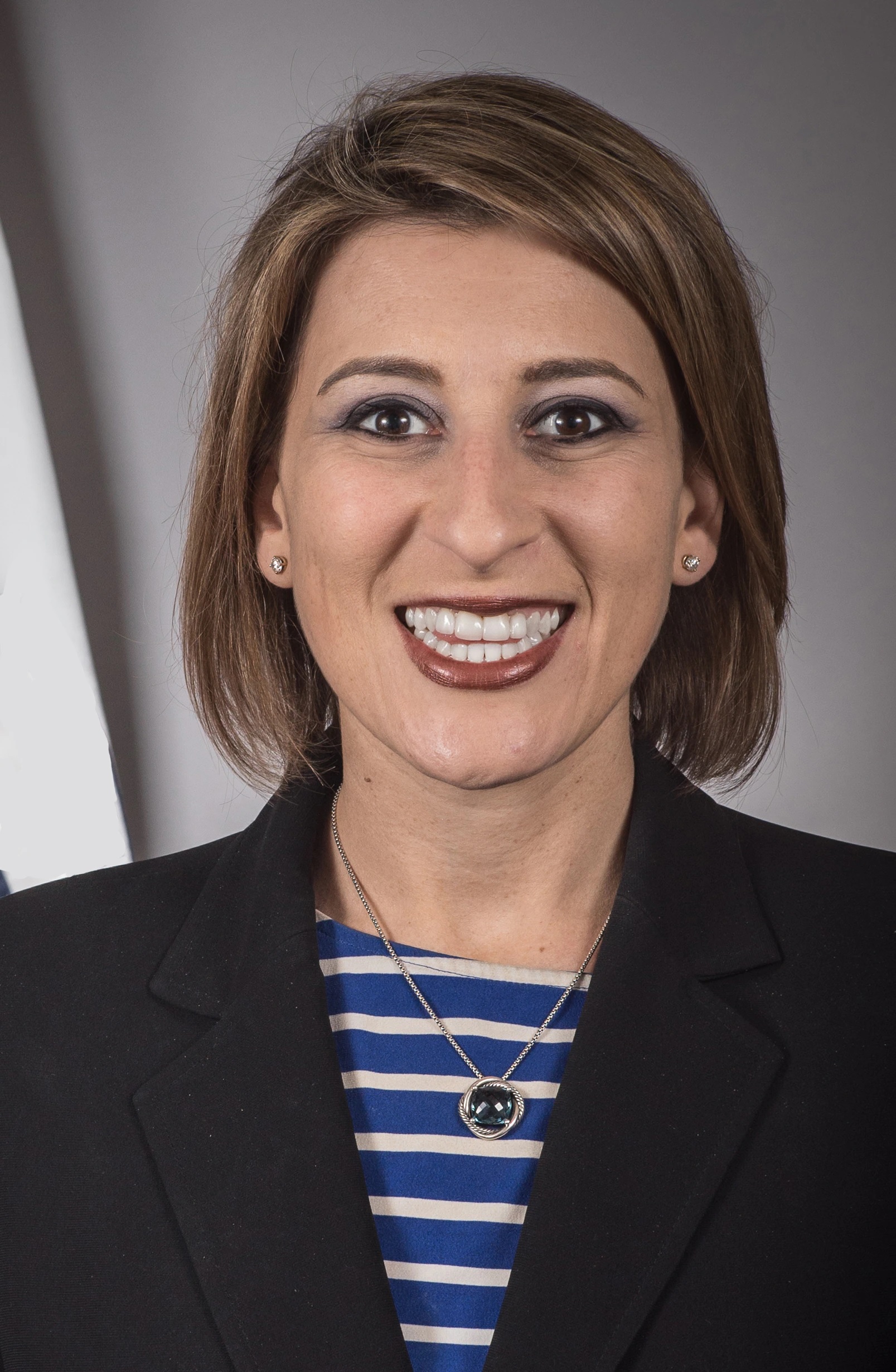 Visit of the US Deputy Assistant Secretary to Guyana

“His visit underscores the continued importance the United States places on the U.S.-Guyanese partnership. Its meetings will include Vice President Jagdeo, members of the opposition, CARICOM, the private sector and civil society,” a statement from the US Embassy said.

Barbara A. Feinstein, a career member of the Senior Executive Service, serves as Deputy Assistant Secretary for Caribbean and Haiti Affairs. Ms. Feinstein most recently served as Deputy Assistant Administrator for Caribbean, Haiti, Cuba, Mexico and Central America Affairs with the United States Agency for International Development (USAID). She has held various leadership positions at USAID, including as Senior Assistant Administrator for Legislative Affairs; Deputy Chief of Staff to Administrator Rajiv Shah, Chief of Staff and Senior Policy Advisor to Acting Administrator Alonzo Fulgham; and special assistant to Administrator Henrietta Fore. Other assignments include service with the United States Departments of State and Defense.

Ms. Feinstein served on the professional staff of the House Appropriations Subcommittee on State and Foreign Operations and the House International Relations Committee of the United States Congress.

She holds a Masters in International and Public Affairs from Princeton University and a Bachelor of Arts in Latin American, Spanish and Portuguese Studies from the University of California, Berkeley.