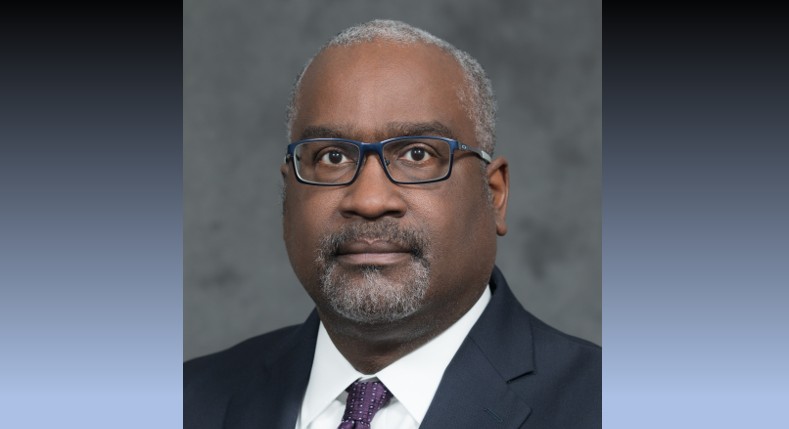 Michael C. Morgan, a professor at the University of Wisconsin-Madison in the Department of Atmospheric and Oceanic Sciences, was confirmed July 14 by the US Senate as Assistant Secretary of Commerce for Environmental Observation and Prediction. In this capacity, he will serve as Deputy Administrator of the National Oceanic and Atmospheric Administration.

According to NOAA, Morgan will be responsible for providing agency-wide guidance on weather, water, climate and ocean observations, including in situ instruments and satellites, and the process of converting observations into forecasts. environmental threats.

“I am honored to be confirmed by the Senate and excited to be able to advance our nation’s Earth system prediction capabilities to enable rapid preparation for environmental threats,” Morgan said. “I’ve always embraced Wisconsin’s idea that knowledge should be widely shared to improve everyone’s life.”

To fulfill her new role, Morgan will take a leave of absence from her role as professor and associate director of the department’s undergraduate program.

“Dr. Morgan will be an invaluable addition to the department and to our leadership team at NOAA,” U.S. Commerce Secretary Gina M. Raimondo said in a recent Press release from NOAA. “His decades of world-renowned atmospheric and ocean science expertise and his dedicated service to the community make him uniquely qualified to help guide NOAA’s vital observing and forecasting activities.”

Morgan’s research at UW-Madison has focused on the analysis, diagnosis, prediction, and predictability of mid-latitude and tropical weather systems. He says his 27 years at the university (including a previous stint as a divisional director for the National Science Foundation) have given him unparalleled opportunities to think outside the boundaries of the institution.

“I look forward to applying the knowledge I have gained through my research with students and colleagues over the past few years, and building on the knowledge I have gained through my academic, national and internationally,” says Morgan. “Although my responsibilities at NOAA are much broader, I see a synergy between my work at UW-Madison and my interest in the impact of weather systems on people and their communities.”

Ankur Desai, professor and chair of Morgan’s department at UW-Madison College of Letters & Science, says Morgan is “a leading researcher in the predictability of weather systems.” These systems, he notes, are “essential to our ability to prepare in advance for potential disasters and to protect lives and property here in Wisconsin and across the country.”

“I am honored to be confirmed by the Senate and excited to be able to advance our nation’s Earth system prediction capabilities to enable rapid preparation for environmental threats.”

Morgan’s expertise “translates directly into his new role supporting agencies like NOAA,” Desai says, adding that Morgan “is highly respected on campus, nationally, and throughout the American political community.” scientific. He will be missed in AOS but we are proud to see him serve our nation.

The National Weather Service, located within NOAA, is home to many Badger alumni from the Department of Atmospheric and Oceanic Sciences, Desai says.

Morgan enjoyed a career filled with service. In addition to his work at UW-Madison and the NSF, he has also been:

Morgan was elected AMS Fellow in 2018 and is completing a second term on the board of the University Corporation for Atmospheric Research.

“Michael’s work on the predictability of weather systems itself is a shining example of the importance of basic research and the embodiment of the Wisconsin Idea,” says UW-Madison Dean Eric Wilcots. College of Letters & Science. “Michael has been a consistent and respected voice in support of science and our responsibilities as scientists to advance society. I am delighted to see him appointed and confirmed in this incredibly important role of Assistant Secretary of Commerce. »