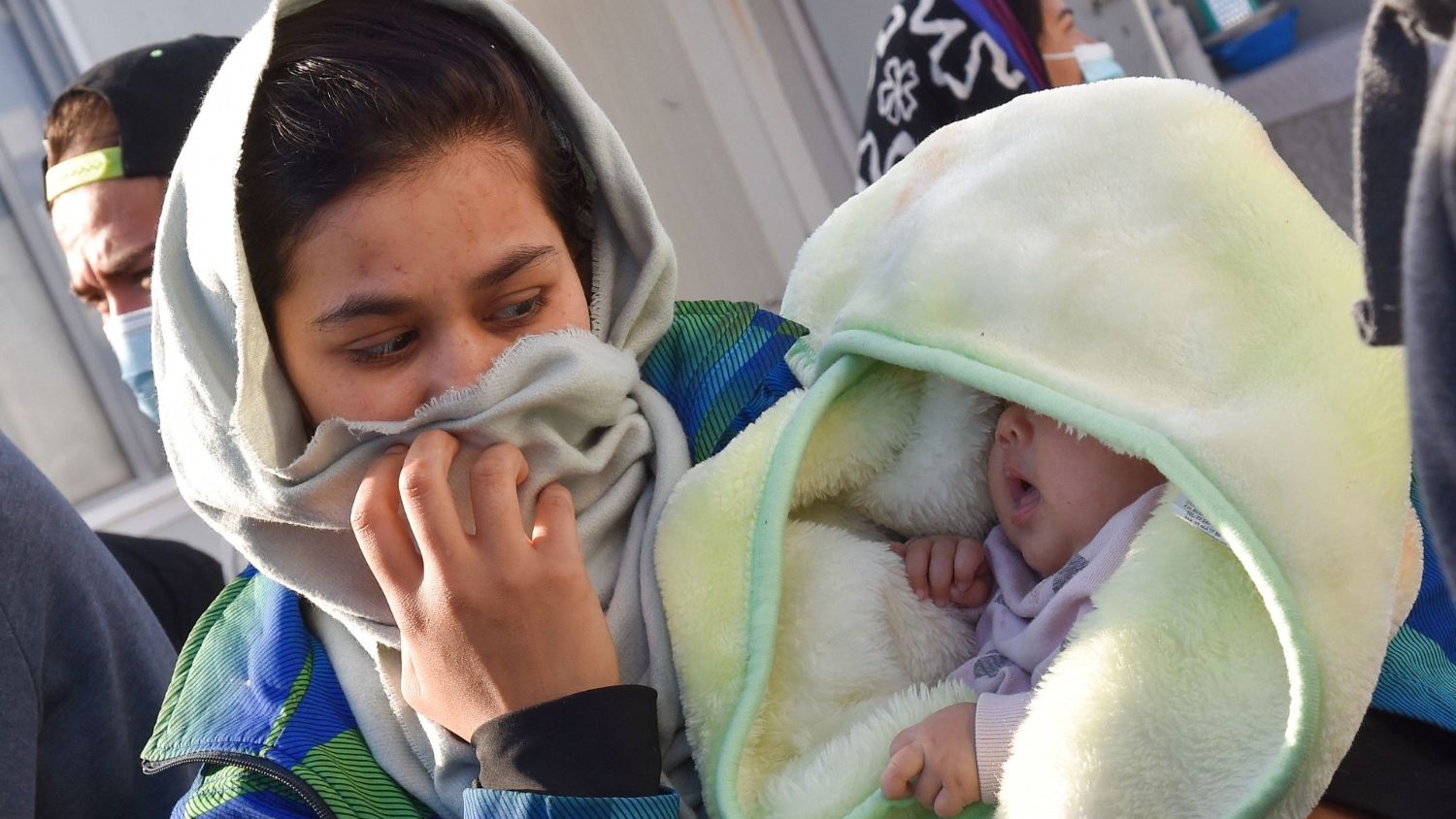 Julieta Valls Noyes, U.S. Assistant Secretary of Population, Refugees, and Migration, said governments and faith-based organizations must come together to meet the growing needs of migrants and refugees uprooted by war and Conflicts.

“We have reached a grim milestone: there are now more than 100 million displaced people – the highest number in history.”

Julieta Valls Noyes, U.S. Assistant Secretary of Population, Refugees, and Migration, told media roundtable that now more than ever, countries need to work together to help migrants and refugees to find material, moral and spiritual support. which they desperately need.

The US Office of Population, Refugees, and Migration (PRM) works with international partners to provide “protection, alleviate suffering, and resolve the plight of persecuted and uprooted people around the world.”

The position of Pope Francis, the Vatican and faith-based organizations in providing moral and material support to suffering migrants and refugees around the world, Ms. Noyes said, remains crucial to having a holistic and international approach to this growing problem.

Ukraine’s right to defend itself

Commenting on the current situation in Ukraine, Ms Noyes said the country’s right to self-defense is “indisputable”.

The “unprovoked aggression” of the Russian military, which has caused a great deal of suffering and devastation, is a substantial reason for the United States to provide arms and humanitarian aid to the country, she said. for follow-up.

“Countries have the right to defend themselves,” Ms Noyes said, particularly in response to “unprovoked aggression” through the use of force.

In response to Pope Francis’ recent statement during a press briefing on the papal plane following his pastoral visit to Kazakstan, Ms. Noyes said the United States “welcomes” his statements that “Ukraine has the right to self-defense”.

As a global institution, the Vatican has an important role as a “moral megaphone”, able to amplify knowledge of the situations of peoples who are persecuted in the world.

Additionally, Noyes continued, the Vatican is helping to increase support for these individuals, “urging countries to respond appropriately.”

Ms. Noyes said she was personally touched by the work of the Vatican-affiliated Jesuit Refugee Service, especially for its work in Uganda which provides psychosocial support to people who have suffered greatly while fleeing as refugees.

“I am moved to talk about it because it is the kind of direct and practical support provided by faith-based organizations that is life-changing.”

Pope Francis is playing a key role in voicing the great need for the many demands made of vulnerable people around the world: a “much needed moral voice”, Ms Noyes noted.

Communities working together can provide lasting solutions and religious communities remain one of “the main supporters of resettlement”, Ms. Noyes continued.

In order to find solutions to the “big question” of immigration and resettlement, countries, governments, private sectors and faith-based organizations must work together to take a “holistic approach to this question”.

Working with countries of origin is also necessary, she concluded, to ensure that refugees receive the services they desperately need and have “the opportunity to obtain legal status, the dignity to work”. and to try to seek to promote better conditions in order to provide the integration of refugees.