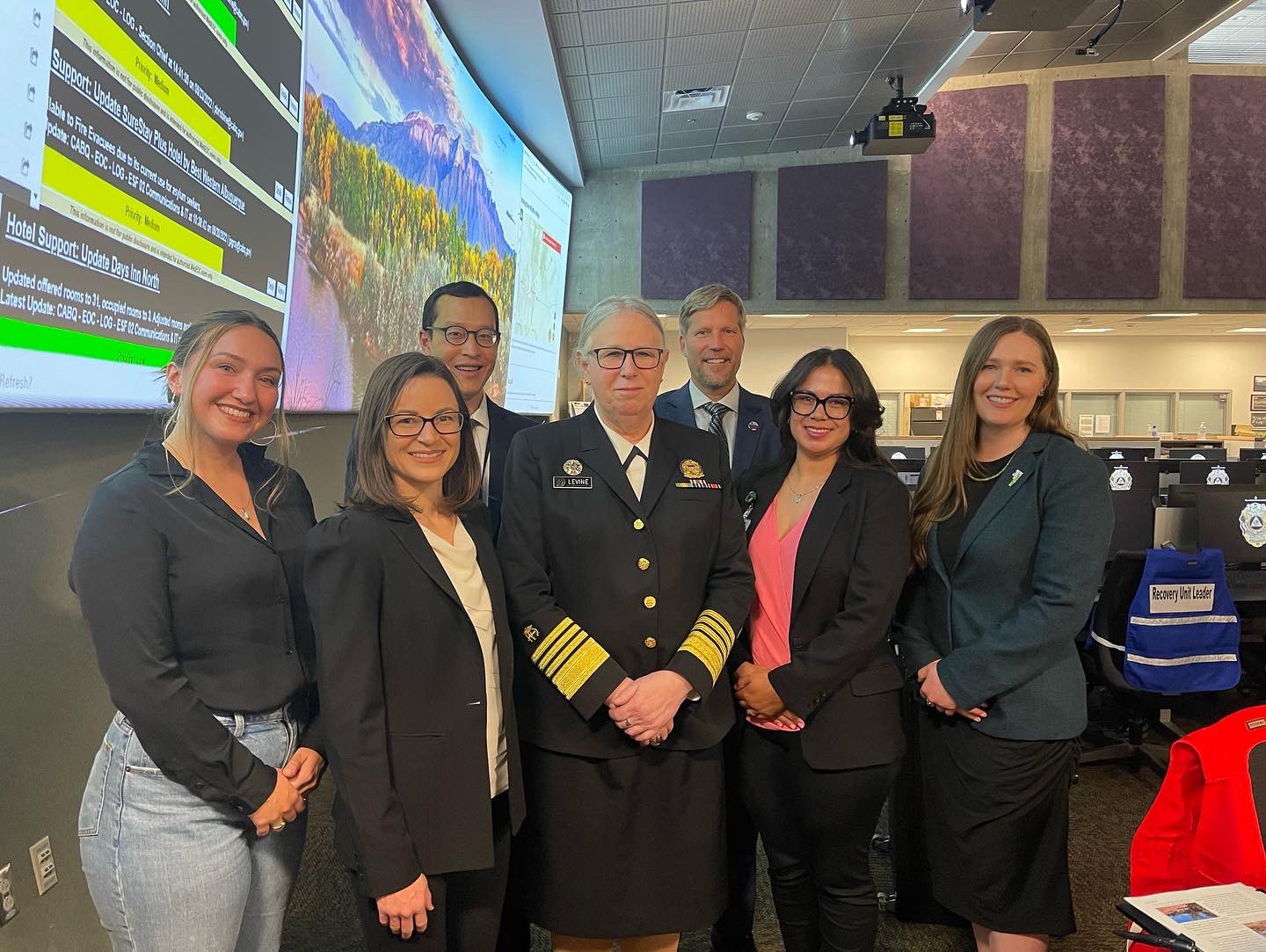 Today, city officials were joined by U.S. Undersecretary of Health Admiral Rachel Levine, MD, who traveled to Albuquerque to highlight stories of cities experiencing the impacts of change climate change and the resulting public health implications for frontline communities. While in Albuquerque, Admiral Levine learned about Albuquerque’s work to mitigate rising urban heat, its disproportionate impacts on vulnerable residents, and how federal, community and local partners can work to create change. .

Albuquerque’s frontline communities, located in the hottest urban heat island areas, are most at risk of adverse health effects from heat, as noted in the 2021 Heat Watch campaign report from the town.

“This data is so important to show how heat affects neighborhoods in different ways across the city,” said Sustainability Manager, Kelsey Rader. “Strategically increasing shade and tree canopy can go a long way in protecting residents from dangerous summer temperatures while providing health and environmental benefits.”

“Using multiple sources of data is essential to implement data-driven management decisions and good management of the city’s urban canopy,” said Sean O’Neill, City Deputy Forrester “Maintaining and increasing this vital urban natural resource will compel everyone in our city to come together to create a greener, cooler community for all of us..”

“Cases of heat exhaustion and heat stroke in New Mexico are becoming more frequent as the average number of extreme heat days increases,” said Heidi Krapfl, Deputy Program Division Director for the Division of Epidemiology and Response at NMDOH. “We must advance climate adaptation and resilience efforts to reduce or prevent public health impacts, especially for the most vulnerable.”

“The effects of climate change on our community are already here; we can see it in the ozone and air quality alerts that force us to take our children indoors, in the historic catastrophic fires raging in the north, and in the heat islands in our poorest neighborhoods,” said Mayor Tim Keller. “We are grateful to Admiral Levine for taking the time to learn about our local efforts. We stand ready to help scale these resilience and climate change adaptation strategies to protect people in cities across the country.

The new data modeling project builds on the substantial work of the Keller administration to date on sustainability, including: