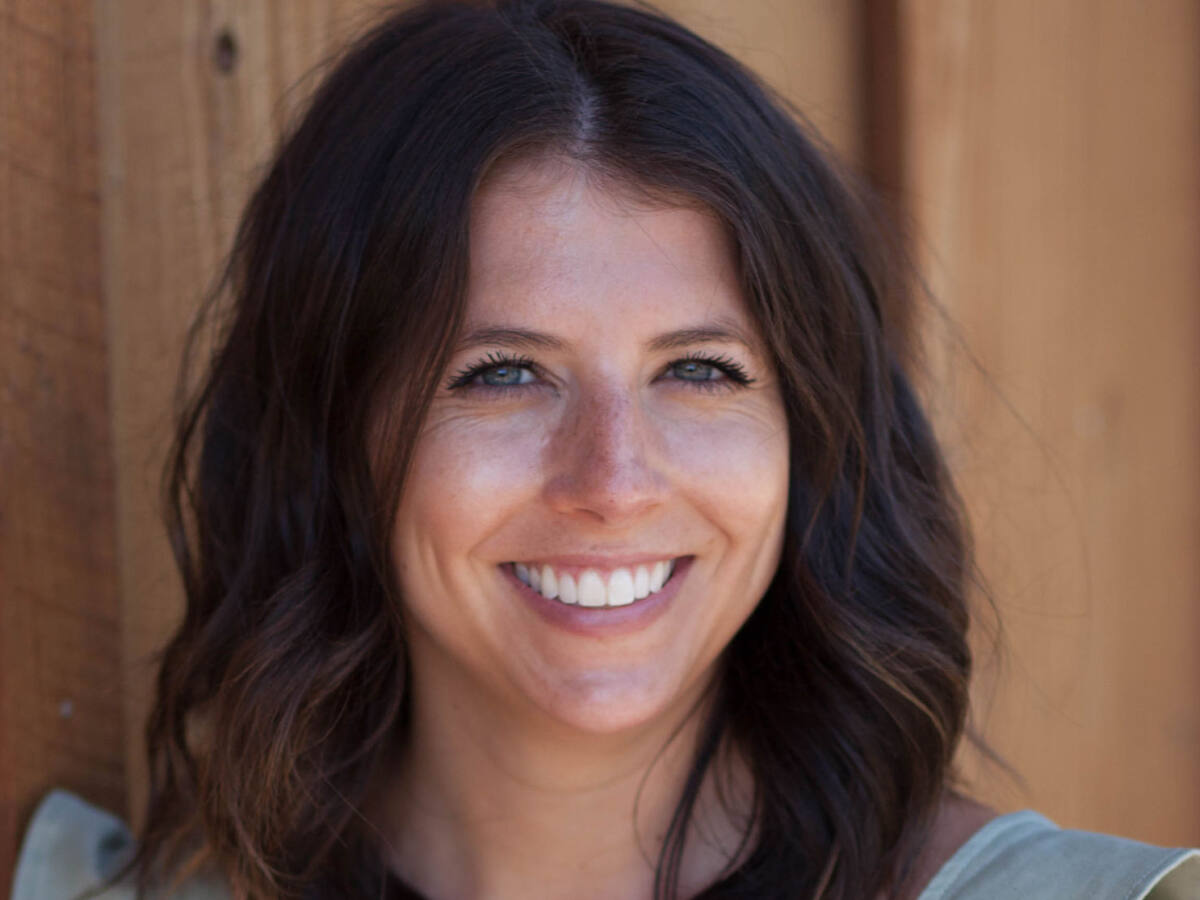 She co-founded Bricoleur Vineyards, located near the town of Windsor, Sonoma County, with her parents, Mark Hanson and Elizabeth Wall Hanson.

“Sarah is responsible for everything we do here at Bricoleur Vineyards. She is the visionary and leader who created our brand. I choke when I think of how lucky I am to come to work every day with my daughter,” said Mark Hanson. “Sarah has led our estate from the start and everything our customers experience was created by her. She leads our culinary, hospitality, tasting room and special events teams with calm and creativity. She is a strong and inspiring leader.

The ad said she started her career at global accounting firm Arthur Andersen and served as Vice President of Finance for Time Inc. for more than 13 years. Spangler moved to Sonoma six years ago and was chief financial officer of Crescere Wines, Sugarloaf Crush and Lynmar Estate, the company said.

Additionally, the company announced that chef Todd Knoll would be the new head chef at Bricoleur. Knoll has worked for both Jordan Winery and the Ritz Carlton in San Francisco, the company said. Additionally, in the culinary realm, Becca Robinson was promoted to sous-chef.

She has worked at Bricoleur for two years, the company said, and previously worked at restaurants Mayacama, Chalkboard and Guy Fieri.

Additionally, Christophe Richard has been promoted to Vice President of Sales and Special Experiences. The company said he grew up in Europe and worked with his parents after the family moved to the United States, cooking at their restaurants in Blackhawk and Mendocino County’s Anderson Valley.

As part of the leadership team changes, Nessia Flugger is the new Bricoleur Vice President, Consumer Direct and Hospitality. She has worked as the Director of Guest Services at Flowers Vineyards & Winery and at the Alexander Valley Tasting Room in Silver Oak. She holds a Bachelor of Arts in Anthropology and an Executive MBA, Wine Business — both from Sonoma State University, the company said.

And Alexis Kandanes, a sommelier, joins the team as Tasting Room Manager, having worked at The Matheson, Valette and Quince, as well as Estate Host at Flowers Vineyards & Winery, and served as Deputy Manager of the estate for The Spire Collection in Healdsburg. .

The digitalization of wealth management improves the client experience

Associate/Assistant Professor in Integrated Resort and Tourism Management at MACAU…