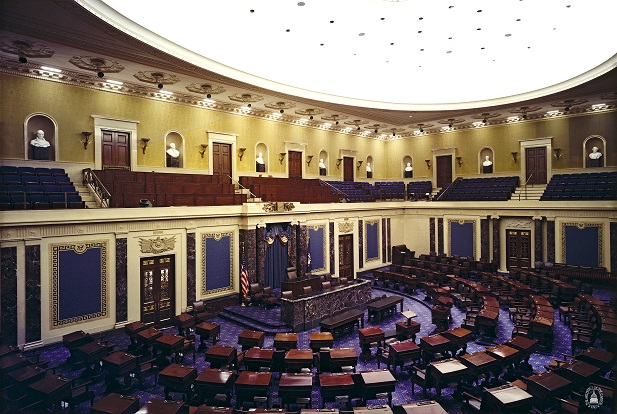 The Senate Committee on Health, Education, Labor and Pensions on Thursday again approved the appointment of Lisa Gomez to serve as Assistant Secretary of Labor for the Employee Benefits Security Administration.

Along with the Republican opposition, the committee voted, 12 to 9, to send the nomination to the full Senate. Gomez’s nomination was one of many that were reapproved during the short session.

It now goes to the full Senate for a vote.

Gomez was originally appointed to lead EBSA in July 2021 and in December the Health, Education, Labor and Pensions Committee approved her appointment, 12-10. However, his nomination never went to the Senate.

According to Senate rules, nominations that have not been voted on in a session of Congress must be resubmitted by the president and again considered by the committee responsible for the nomination before being submitted to the full Senate. . The first session of the 117th Congress is over, so President Biden had to resubmit Gomez’s nomination.

During Thursday’s meeting, Senate committee chair Sen. Patty Murray, D-Wash., said she supports Gomez’s nomination, as well as the other nominees. Although Republicans opposed the nomination, no senator spoke in opposition.

However, Republicans have openly opposed a proposed Labor Department rule that would allow trustees to consider climate change and other environmental, social and governance factors when selecting and exercising shareholder rights.

Republican Senate Labor, Health, Education, Labor and Pensions Senator Richard Burr of North Carolina was among the Republicans who last month signed a letter to Labor Secretary Marty Walsh asking him to withdraw the controversial proposal.

Gomez is a partner at the law firm Cohen, Weiss and Simon, where she chaired the firm’s executive committee. She specialized in employee benefits law.

At her confirmation hearing in October, Gomez told the committee that her work has focused on protecting the benefits of workers and their families and helping them understand their benefits.

“He also focused on advising plan sponsors to understand and appreciate their responsibilities to participants and their families,” she said in her opening statement. “My extensive experience with plans covering employees and employers in a wide range of industries, with different concerns and needs, has given me a better understanding of how best to serve them.

EBSA was headed by Ali Khawar, who served as Deputy Secretary. If Gomez is confirmed, Khawar would remain as senior deputy undersecretary.