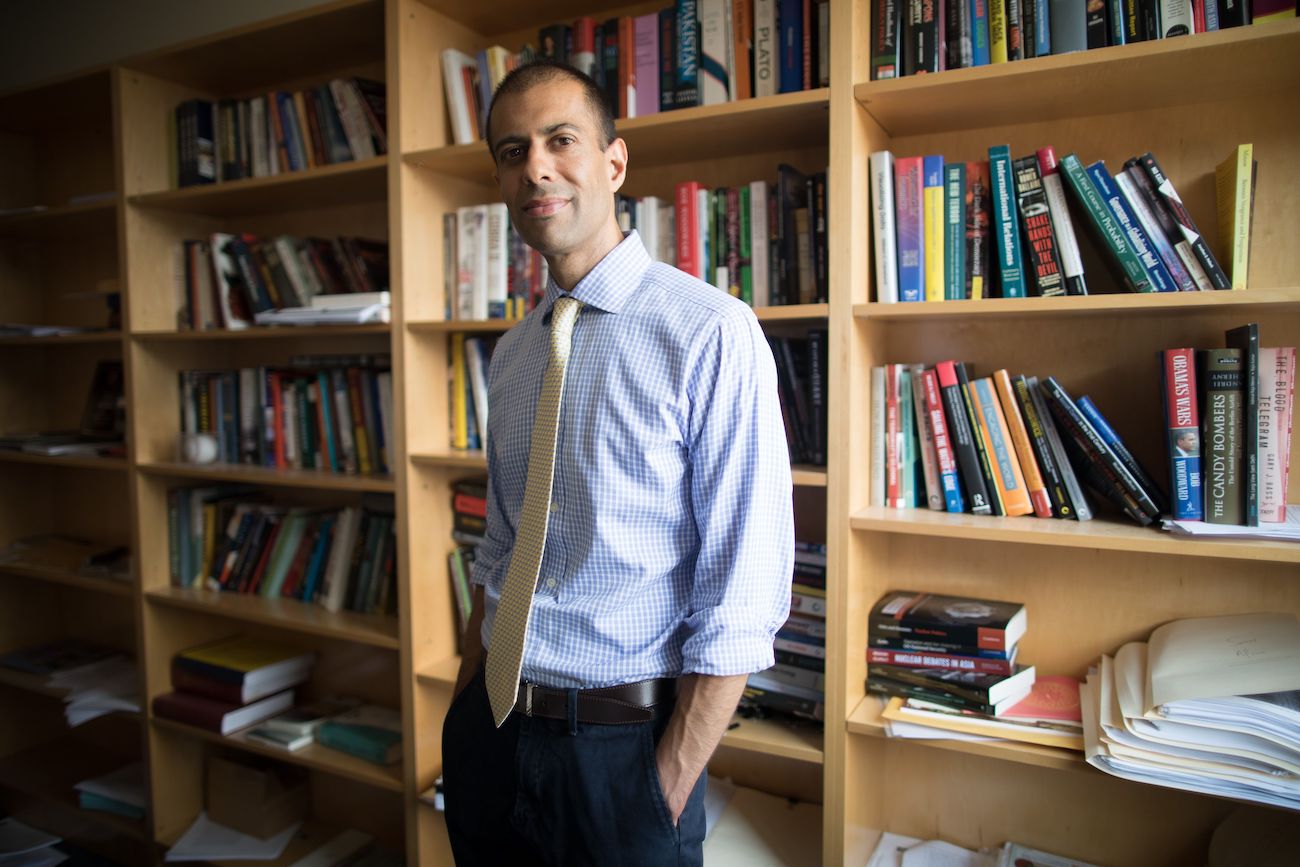 In addition to being a professor at MIT, Narang is also a member of the Security Studies Program at the Center for International Studies, according to his profile at MIT. His research interests include nuclear proliferation and strategy, North Korea’s nuclear weapons, South Asian security, and general security studies.

His first book “Nuclear Strategy in the Modern Era” (Princeton University Press, 2014) on the deterrence strategies of regional nuclear powers won the ISA International Security Studies Section Best Book Award in 2015. second book “Seeking the Bomb: Strategies of Nuclear Proliferation” (Princeton University Press) was published in early 2022. He received the International Studies Association’s 2020 ISSS Emerging Scholar Award for the researcher who “had done the most significant contribution to the field of security studies.

Born in the San Francisco Bay Area, Narang earned his doctorate. from the Department of Government at Harvard University in 2010. He holds a BS and MS in Chemical Engineering with honors from Stanford University and an M. Phil with honors in International Relations from Balliol College at the University of Oxford, where he studied on a Marshall Scholarship.