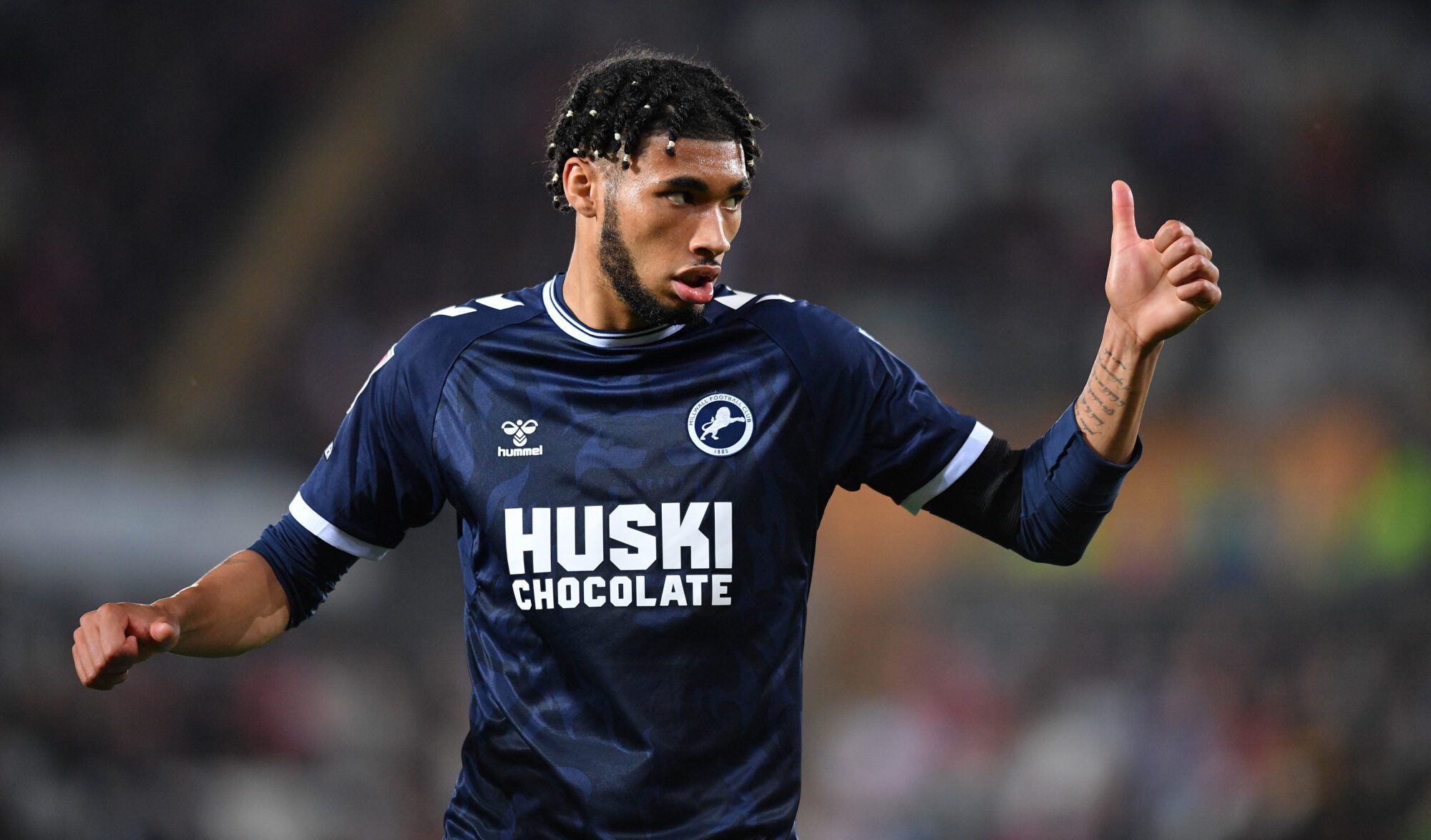 Millwall assistant manager Adam Barrett has challenged Tyler Burey to be more consistent after his assist for Jake Cooper’s goal in the 2-1 loss to Blackburn Rovers.

Barrett was doing post-match press at Ewood Park for Gary Rowett as the Millwall boss was due to return to the capital for tomorrow’s London Marathon, in which he is racing.

Burey, 21, came on as a 68th-minute substitute for Charlie Cresswell at Blackburn and helped Millwall score their consolation seven minutes later – crossing for Cooper ahead of Thomas Kaminski.

Barrett said: “We know Tyler can be a real threat when he comes on – he has a big impact.

“The challenge for Tyler is now to be more consistent. Today he came, set the goal and he has a bright future.

“He has to keep learning, keep working hard and hopefully he will do very well for us.”

Barrett believes the fitness of Shaun Hutchinson and Mason Bennett will be a big boost for Millwall.

The Millwall assistant manager also explained why the pair didn’t quite make the squad today for the 2-1 loss to Blackburn Rovers.

Lions skipper Hutchinson suffered a groin injury earlier in the season in Millwall’s 2-0 win over Cardiff.

Bennett, who has started the first three games of the season, has missed the last seven with a hamstring issue.

Barrett said: “We’re not the biggest team, but it’s good to have Shaun Hutchinson and Mason Bennett – who have just come back from injury.

“They only trained for a few days, so we have to be careful with them as well.

“But, of course, with this busy time now, we have a lot of games and a lot of midweek games, so it’s good to have your captain back at Hutch.

“You’ve got Mason Bennett coming back, so we’re happy with that. But we have to make sure that when they’re ready to step onto the pitch, they’ll be fit and tough enough to handle it.