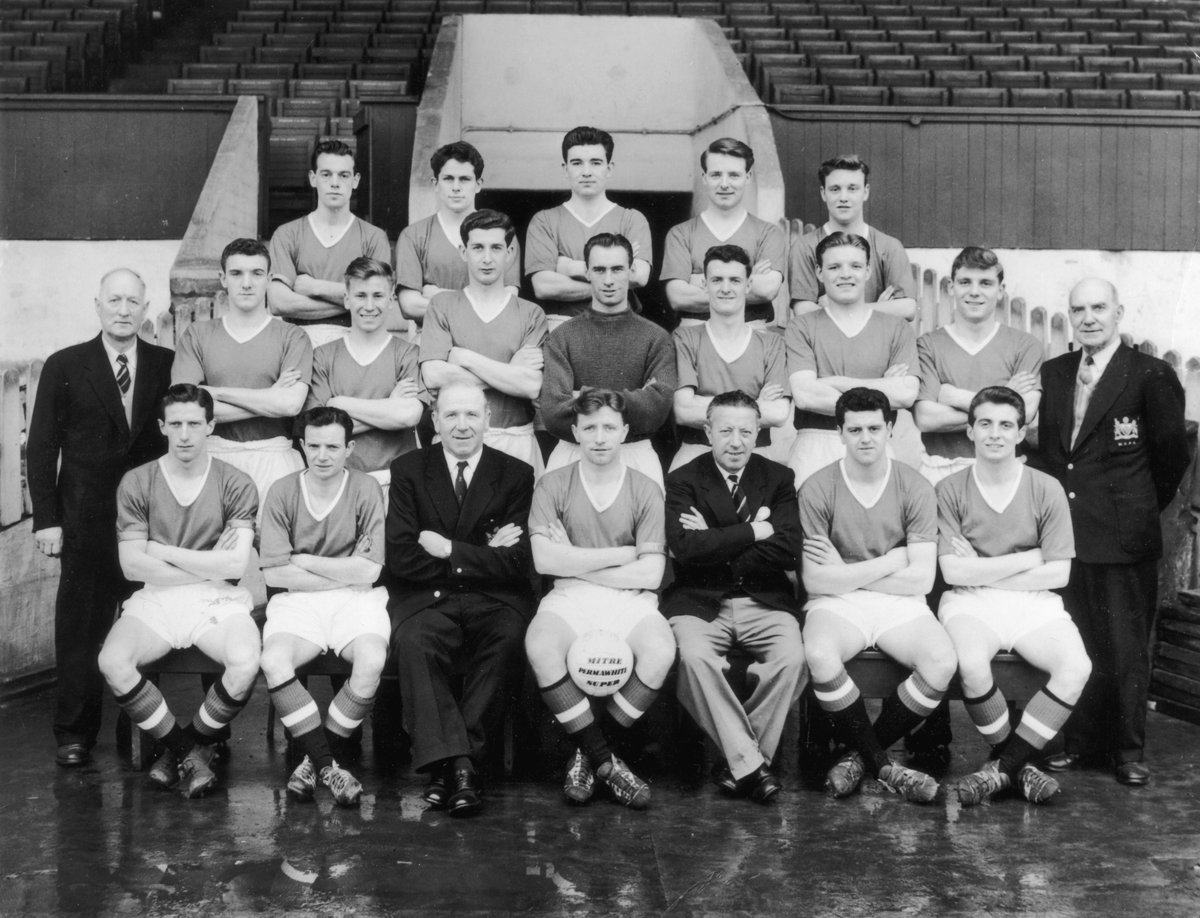 The Red Devils have appointed Alan Herriot to sculpt the statue of the iconic character.

Manchester United have provided an update on their planned statue for former assistant manager Jimmy Murphy.

The Red Devils have confirmed they have enlisted award-winning sculpture Alan Herriot as the person behind the upcoming statue.

The Welshman was first hired as a manager before being later promoted to assistant manager under Sir Matt Busby.

He played a central role in the development of young players including Duncan Edwards and Sir Bobby Charlton, and helped guide the club to several FA Youth Cups.

The date of the planned statue has yet to be confirmed but the Red Devils hope to have it completed by the end of the 2022/23 campaign.

The statue will be placed outside Stretford End. United have described the reason for choosing this location as it “will overlook the area where Jimmy used to train the Busby Babes on a training ground made of ash”.

Herriot, who is a longtime Red Devils fan, recently created a statue of USA and Scotland legend Denis Law in Aberdeen.

He was tasked with producing Murphy’s stature following discussions between the latter’s family and family and a coalition of United supporter groups.

Murphy was more than just a manager and assistant manager for the Red Devils, temporarily taking over the reins of the club after the Munich air disaster.

The Welshman was responsible for rebuilding the club’s squad after the disaster and guided them to the FA Cup final in 1958.

When completed, Murphy’s statue will join that of Busby, Sir Alex Ferguson and the ‘United Trinity’ of Charlton, George Best and Law, outside Old Trafford.