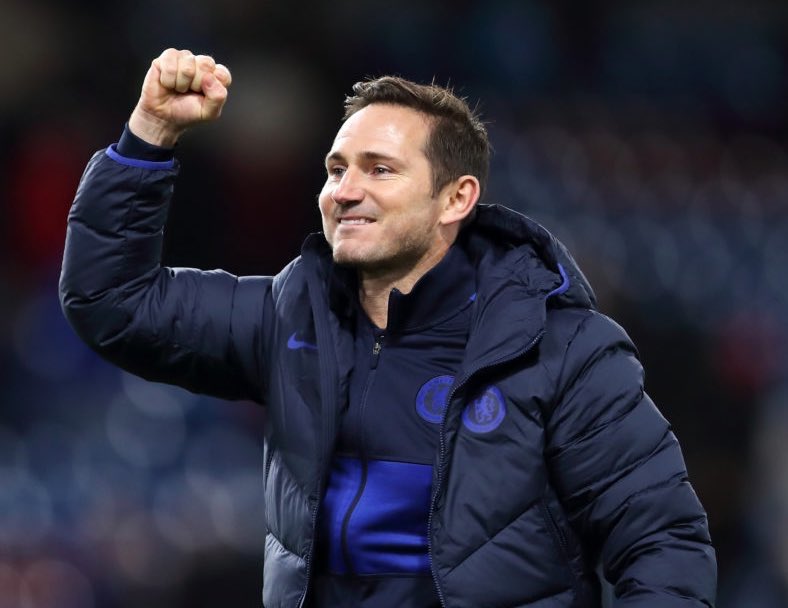 Lampard back in charge after 371 days at Everton

Almost a year to the day, Frank Lampard is back in charge after sky sports reported his appointment on Sunday.

The 43-year-old had been unemployed since January 25, 2021, when he was sacked from his position at Chelsea, and replaced by Thomas Tuchel.

He will be assisted by former Chelsea assistant manager Paul Clement.

This will be Lampard’s third managerial post after Derby County and Chelsea. Chelsea’s top scorer managed 141 games with a 48.2% win rate.

But a monkey in the form of Everton legend Wayne Rooney will always be on his back after the former Manchester United revealed he was asked to apply for the job, which he turned down.

“Everton approached my agent and asked me to interview for the vacancy, which I declined,” Rooney revealed.

“I believe I will be a Premier League manager and I believe I am 100 per cent ready for that, and if it is with Everton one day in the future that would be absolutely brilliant. But I have work here to do in Derby County which is important work for me.

Lampard has a new signing in Donny van de Beek, who joined Everton after speaking to Lampard and he will take charge of his first game on February 8, when Everton travel to St. James’ Park to face relegation-threatened Newcastle.

Support the integrity and credibility journalism of PREMIUM TIMES

Good journalism costs a lot of money. Yet only good journalism can guarantee the possibility of a good society, an accountable democracy and a transparent government.

For free and continued access to the best investigative journalism in the country, we ask that you consider providing modest support to this noble endeavour.

By contributing to PREMIUM TIMES, you help sustain relevant journalism and keep it free and accessible to everyone.