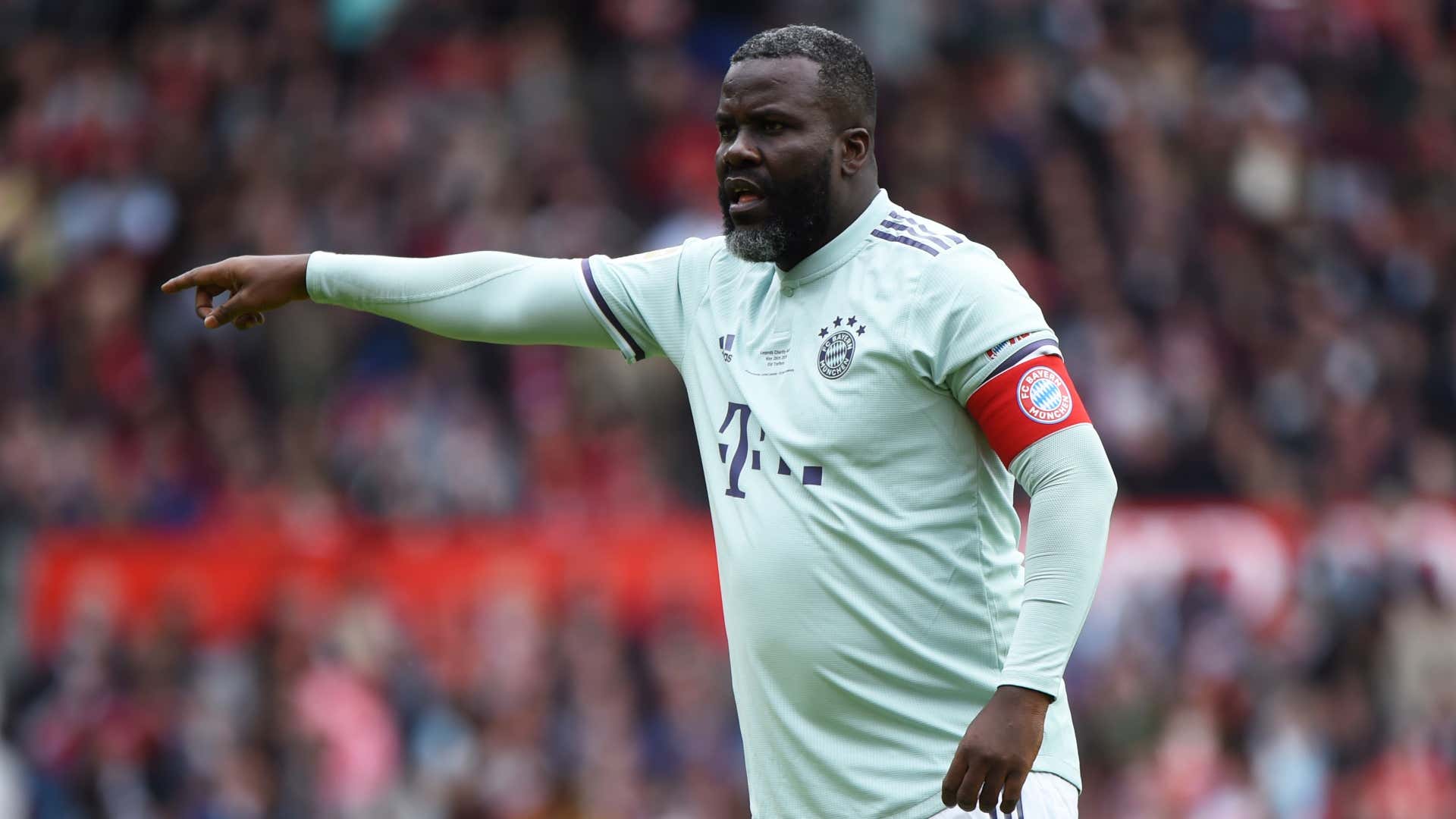 Former Bayern Munich defender Samuel Osei Kuffour has been named to Ghana’s new management committee ahead of their clash with Nigeria in the 2022 World Cup qualifying play-offs in March.

The managerial appointment is one of two major announcements made by the Ghana Football Association on Friday, the other being the appointment of Borussia Dortmund assistant coach Otto Addo and former Newcastle United boss Chris Hughton as the Black Stars’ technical leaders for the upcoming double-header. .

The new management set replaces an old order that was disbanded following the Black Stars’ disappointing performance at the recent Africa Cup of Nations in Cameroon, where the four-time champions exited in the first round after finishing bottom of their group.

With a view to returning to the World Cup for a fourth appearance, Ghana will host Nigeria in the first leg of the play-offs at Cape Coast Sports Stadium on March 24.

Three days later, the Black Stars travel to Abuja where they play as guests of the Super Eagles. Then, the cumulative winners of the two rounds win a ticket to represent Africa at the World Cup in Qatar.

Qualification will allow Ghana to return to the world peloton after their failure to make Russia 2018.