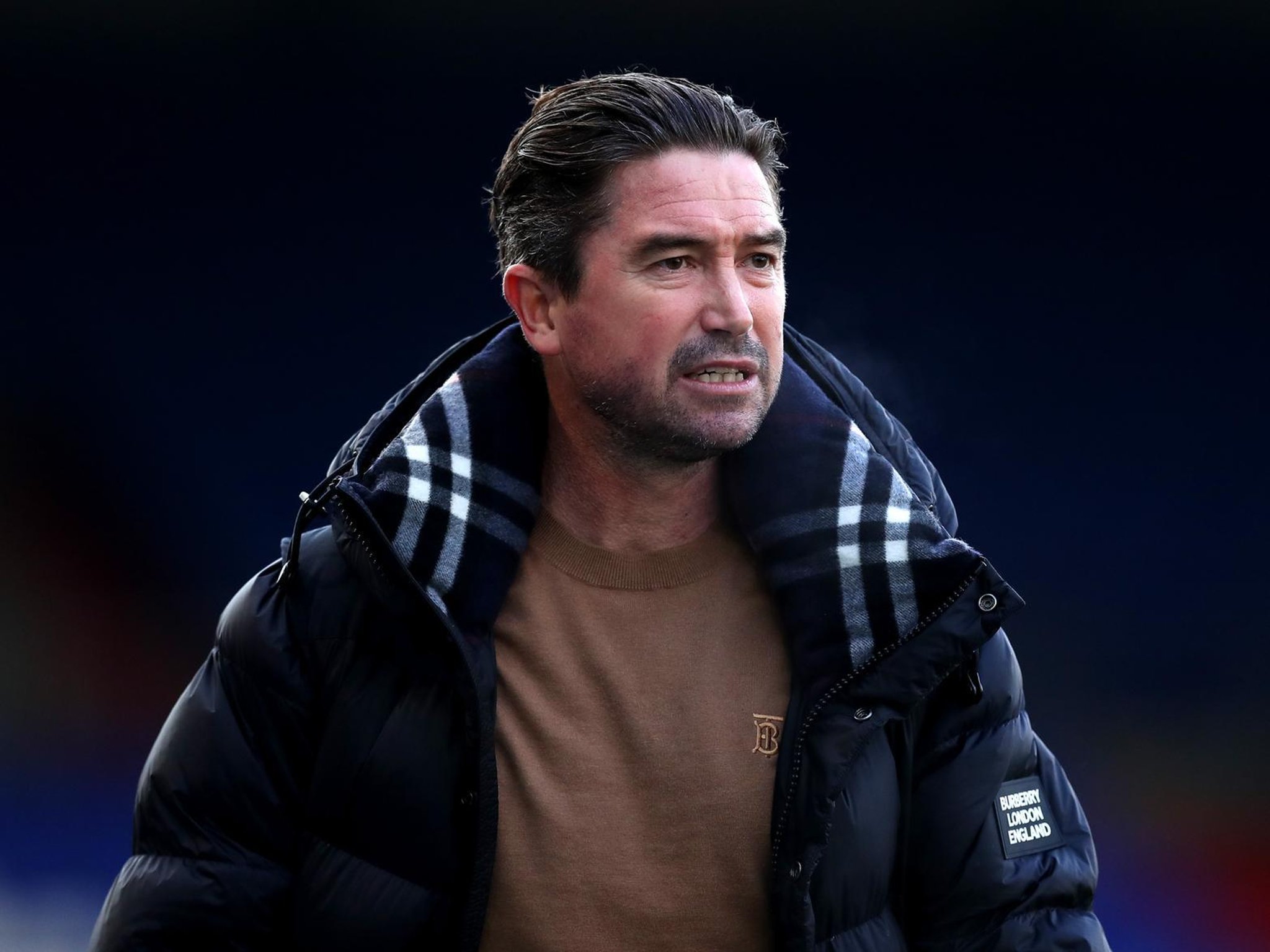 The former Whites player arrived at The Hive in June, after being sacked by Oldham Athletic last season after a seven-month stint as the Latics boss.

Barnet has not earned any wins for Kewell’s seven games as manager and a loss to Bromley on Saturday left them 22nd in the 23-team National League.

Bees chief football officer Dean Brennan said: “It was clear how much Harry Kewell wanted to make a positive impact, but ultimately the results and the poor start to the season dictated our decision. The plan for this season was for Barnet FC be tough in the top half of the table and that’s always our goal. “

Newsletter cut through the noise

Butler joined Leeds United as an assistant head coach during Thomas Christiansen’s tenure as manager, leaving with the Dane in February 2018.

He teamed up with Kewell at Oldham Athletic earlier this year and stayed at Boundary Park after the Australian was sacked, before the duo teamed up again at Barnet in July.