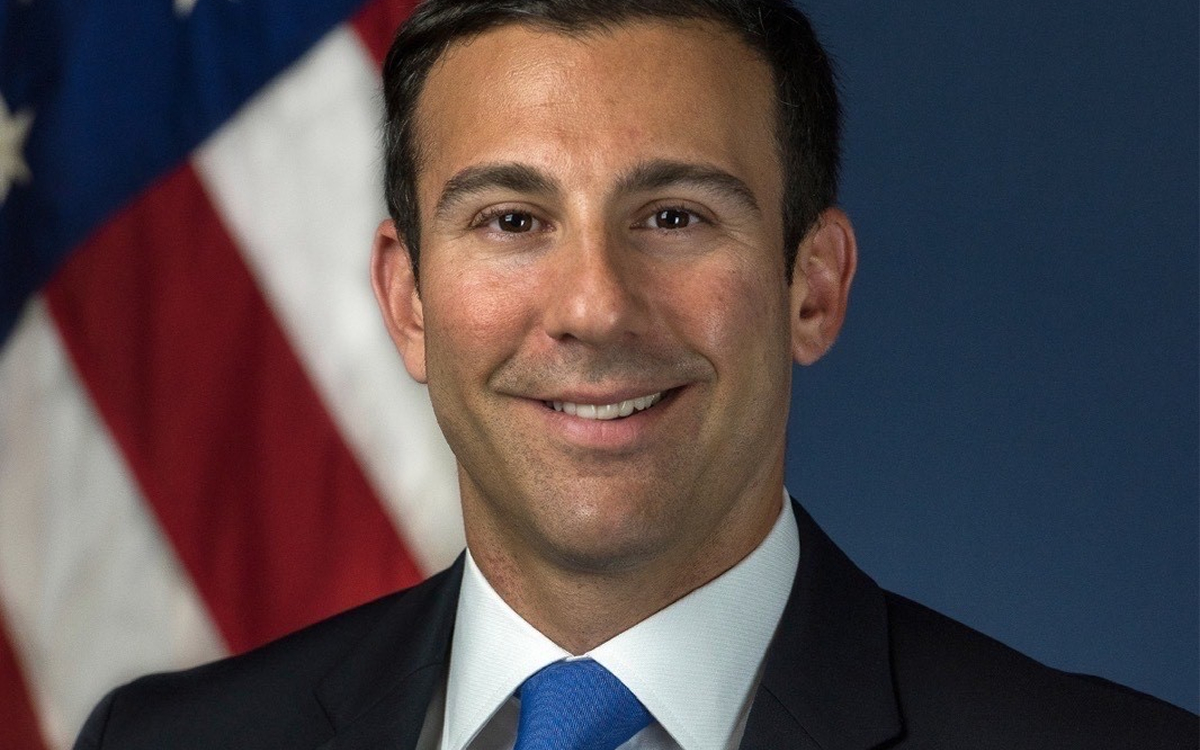 The White House announced on July 21 that President Biden had appointed gay White House Special Assistant Jeffrey Marootian to serve as Assistant U.S. Secretary of Energy for Energy Efficiency and Renewable Energy, a position that must be confirmed by the US Senate.

Marootian has served since January 2021 as the White House Special Assistant to the President for Climate and Science Staff in the Office of Presidential Personnel at the White House.

Prior to joining the Biden White House staff, Marootian served from 2017 to 2021 as one of the openly gay members of DC Mayor Muriel Bowser’s cabinet as Director of DC’s Department of Transportation, where he piloted sustainable transportation technologies, overseen electrification efforts. the city’s fleet of Circulator buses and led the city’s early adoption of the Transportation and Climate Initiative. Marootian oversaw the modernization of hundreds of miles of roads and sidewalks and advanced critical infrastructure projects, such as the reconstruction of the Frederick Douglass Memorial Bridge and the expansion of bus and bicycle lanes.

He also served in President Barack Obama’s administration as a White House staffer and later as Assistant Secretary for Administration at the United States Department of Transportation.

“Jeff Marootian has spent the last year helping to build our team at the Department of Energy, and I am pleased that President Biden has now appointed him to serve as the new Assistant Secretary for Energy Efficiency and Energy. renewables,” the U.S. Department said. from Energy Secretary Jennifer Granholm in a statement released last week.

“His experience in developing and implementing sustainable transportation policy at the federal and local levels will be especially valuable in our continued efforts to decarbonize America’s transportation sector and achieve our bold clean energy goals.” , she said.

He previously served as Director of LGBTQ+ Outreach and led the DNC’s organizing effort to engage LGBTQ+ voters during the 2012 election cycle.

He served with the DC MPD as Director of Community Partnerships. Marootian was an adjunct professor at the graduate level at the Trachtenberg School for Public Policy and Public Administration. He received his bachelor’s degree in social services and social justice from George Washington University and his master’s degree also from GWU.

(Peter Rosenstein contributed to this report.)