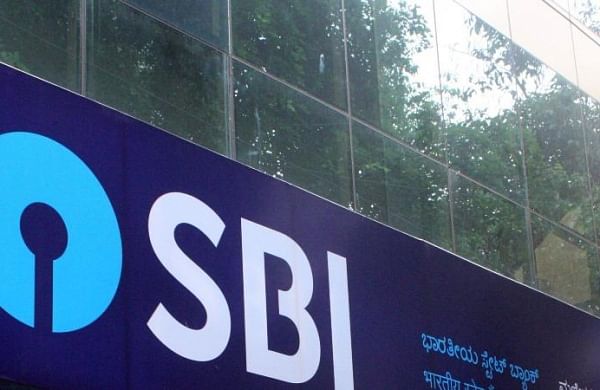 CUTTACK: Former deputy manager of State Bank of India (SBI), Chandi Chowk branch in the city, has been arrested for allegedly withdrawing two overdue fixed deposits worth over Rs 7 lakh each from a customer.

Police said a Geetanjali Das of Mandapada within Choudwar Police boundary had a savings bank and two fixed deposit accounts worth Rs 7 lakh each at SBI, Chandi Chowk branch.

Accused Chandra Bhanu Rout of Ramagada under Lalbag Police Station who was appointed Deputy Branch Manager in 2020 had fraudulently withdrawn fixed deposits from Das along with interest amounting to Rs 16,15,000 by transferring the sum on various accounts belonging to himself and his relatives.

The fraud was revealed during an internal audit after the accused was transferred and appointed as the director of SBI, Tulasipur branch. Based on departmental procedures following the audit report, the accused who was suspended, fled although a complaint was filed against him based on a report submitted by the branch manager of the time, SBI, Chandi Chowk Sangita Cleetus.

Rout’s cell phone was located and he was arrested in Baula Chowk the same day. A car and scooter bought by Rout with the money were seized from him.