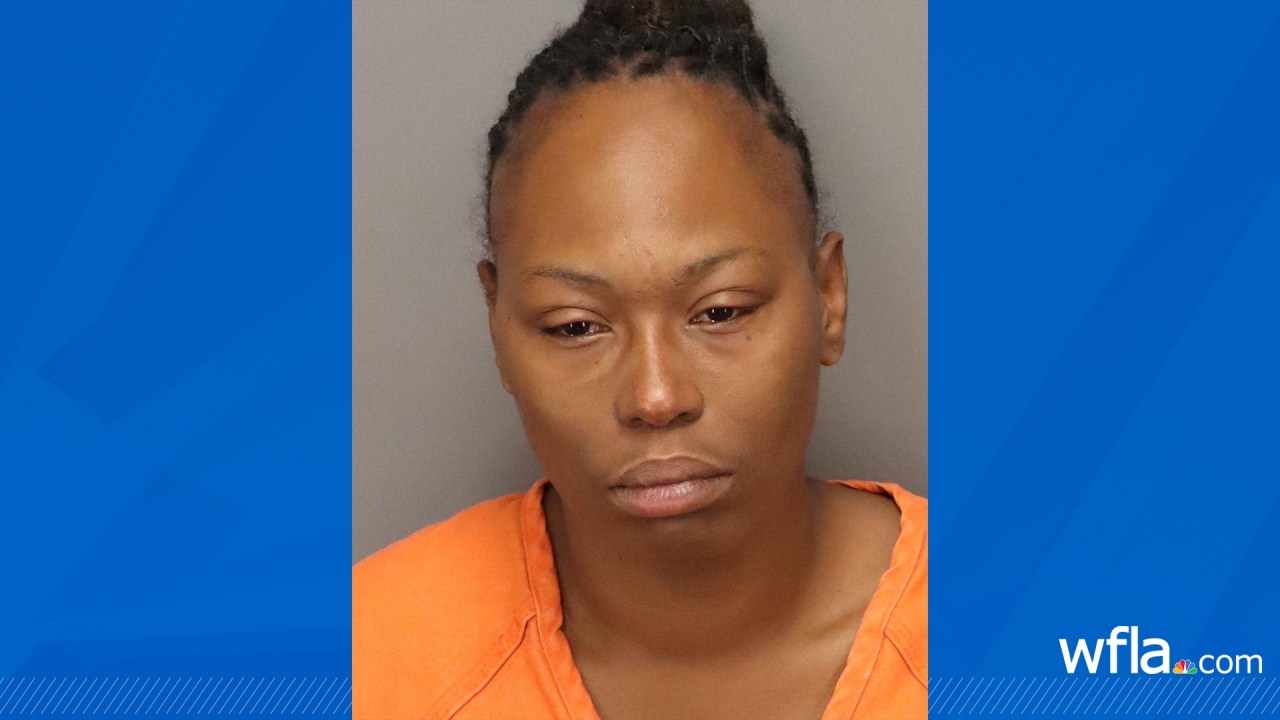 CLEARWATER, Fla. (WFLA) — An assistant manager at a Clearwater Dollar Tree was arrested Monday after using her 15-year-old son to stage a robbery in a conspiracy to rob the store, police say.

The Clearwater Police Department said Melisha Ford, 37, of Clearwater was tasked with collecting cash revenue from the Highland Avenue store after closing the store as part of her job. She was then supposed to put the money in a money bag and deposit the deposits in a locked box in a bank.

However, from August 13 to 15, the deposits never reached the bank. According to police, the Dollar Tree District Manager discovered this and arranged a meeting with Ford and Loss Prevention to discuss the situation.

An affidavit of arrest indicates that Ford then repeated the process on August 19 and 20.

On August 21, she staged a robbery by having her 15-year-old son rob her with a BB gun as she closed the store for the day’s winnings, police say. She then made a fake 911 call about the bogus theft.

Clearwater police say Ford admitted to taking the money and arranging the robbery. In total, she had stolen more than $5,000 in her scheme, according to the affidavit.

Ford was taken into custody for fraudulent scheme and misrepresentation of a crime.