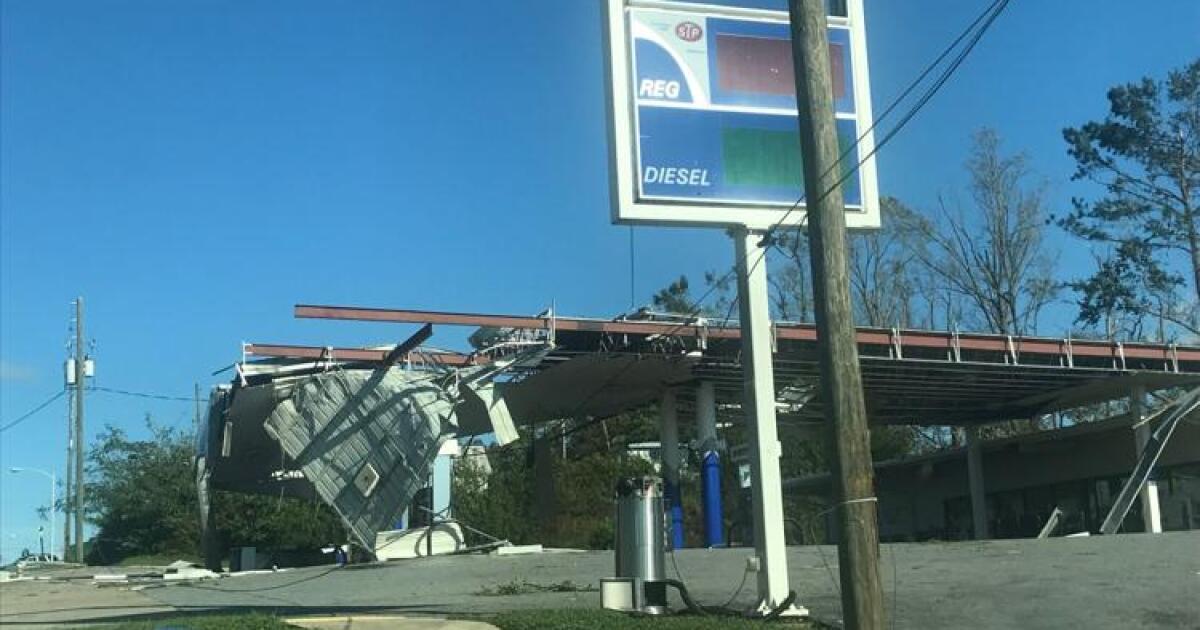 An increase in demand for shelter is expected if hurricanes threaten the Florida coastline during the upcoming storm season.

With COVID-19 protocols lifted and people pinching pennies as inflation hits a four-decade high, emergency management officials predict people will opt for public shelters over going to hotels hundreds of miles away as storms approach.

“I speculated that we were probably going to have more people due to the financial state of the state,” Kevin Guthrie, director of Florida’s emergency management division, said of the expected increase in demand for accommodation space.

“We’re prepared for this,” Guthrie continued. “The division has beefed up shelter staff. So if a county asks their local shelter for help, we can … bring people to go there. But I believe we’re going to have more people at the shelter. shelter this year.”

To reduce an overreliance on shelter, Guthrie said people should plan before storms where they can go, such as staying with friends or relatives.

“Do you have in your plan, where am I going to go?” Do I have friends and family who live within 10 to 20 miles of my evacuation zone, versus hundreds of miles to a hotel or something,” Guthrie said.

The state is placing more emphasis on allowing local emergency officials to lead storm responses — based on information coordinated between the state and the National Hurricane Center.

Officials are also mounting calls for people to check property insurance coverage as carriers drop policyholders and raise rates amid the industry’s financial struggles. Lawmakers returned to Tallahassee on Monday for a special session to address property insurance issues.

Allison Wing, an assistant professor in the Department of Earth, Ocean and Atmospheric Sciences at Florida State University, said there may not be a direct link between the number of hurricanes and the climate change. But she said the impacts of climate change are showing up with stronger storms that quickly escalate to increase rainfall and deteriorate more slowly after hitting the shore.

“When you combine these changes, along with the increase in population and coastal infrastructure … you have a picture in which even a garden variety hurricane season would put us at more risk today than we were. in the past,” Wing said.

While hurricane season officially begins on June 1, a named system has developed before the start date in each of the past seven years. The National Hurricane Center has already begun issuing daily advisories of conditions in the Atlantic and Caribbean.

Charles Nyce, associate professor of risk management and insurance and associate director of FSU’s Center for Risk Management Education and Research, said Florida’s insurance industry may not be able to cope financially with a series of direct hits.

“I don’t want to sound the alarm too much, but I don’t think you can look at the current state of the private insurance market in the state of Florida and say it’s good,” said Nyce. “We have a very fragile market, extremely fragile. A very big storm or a series of small storms will, I think, cause significant problems in this private insurance market. And that’s going to keep Citizens (Property Insurance Corp.) (backed by the state) growing bigger and bigger, and put the state on the hook.

AccuWeather predicted 16 to 20 named storms, with six to eight becoming hurricanes. Four to six of the storms could directly impact the United States, according to the prediction. The forecast also gave a “strong chance” that a system will form before June 1.

The past two hurricane seasons have depleted storm name lists, with a record 30 named storms in 2020 and 21 named systems in 2021.

The forecasts are based, in part, on a climatological phenomenon known as La Nina, which can limit vertical wind shear in the atmosphere. The researchers also noted that while sea surface temperatures in the eastern and central tropical Atlantic have been near average, surface temperatures in the subtropical Atlantic and Caribbean are warmer than normal.

Remarks by Assistant Secretary Donfried at the AmCham Business Breakfast with Prime Minister Petkov on Thursday, May 19, 2022