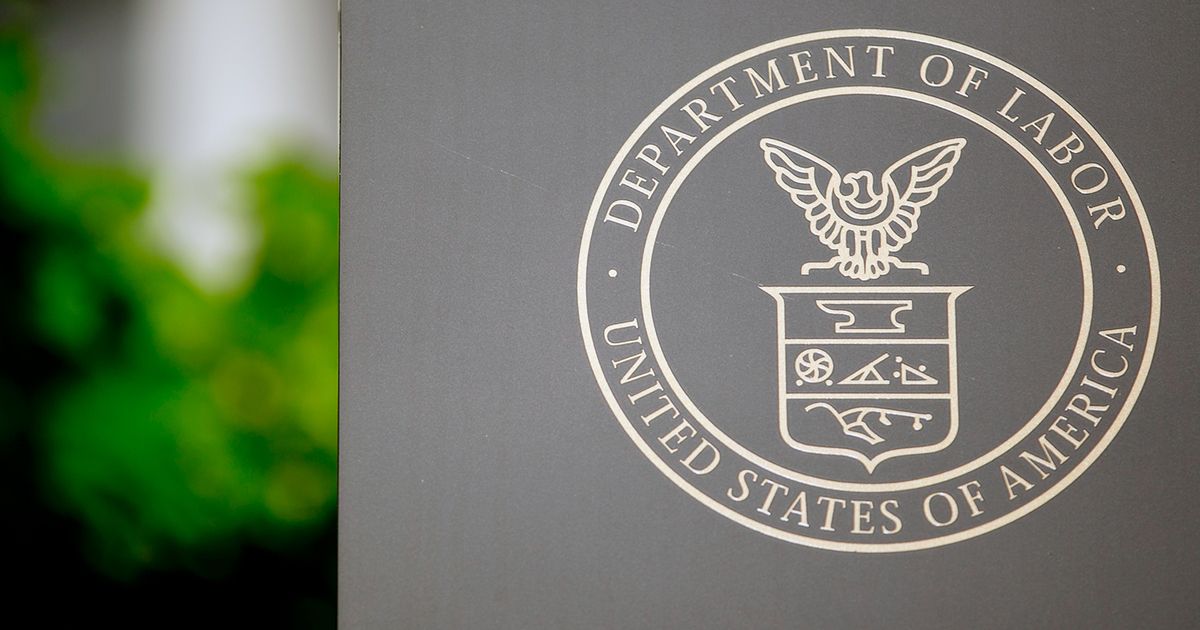 The administration of employee benefits security will be reorganized effective October 1 with the creation of another assistant assistant secretary position.

Preston Rutledge, the deputy labor secretary who heads EBSA, told staff in an Aug. 27 email that the agency would soon have three deputy undersecretaries reporting directly to him instead of the two in place today. today. In addition, oversight responsibilities will be distributed differently among the Assistant Undersecretaries.

Traditionally, EBSA’s two deputy secretaries were split between a political appointee and a career staff member, an Aug. 30 brief from the Groom Law Group noted.

The new position — deputy assistant secretary for regional offices — will be filled by a career staffer, a Labor Department spokesperson said in an email.

Regional offices have historically maintained significant independence, and regional directors have had wide latitude to initiate investigations and interpret the Employees’ Retirement Income Security Act of 1974 to determine whether there have been breaches, according to Groom’s memoir.

“The impact of this reorganization remains to be seen,” the Groom filing said. “However, it seems intended, among other things, to bring more uniformity in their interpretations and enforcement activities on complex and emerging issues.”

Ms. Wilson will retain her title while Mr. Hauser will become deputy assistant secretary of the national office, according to the Labor Department spokesperson.