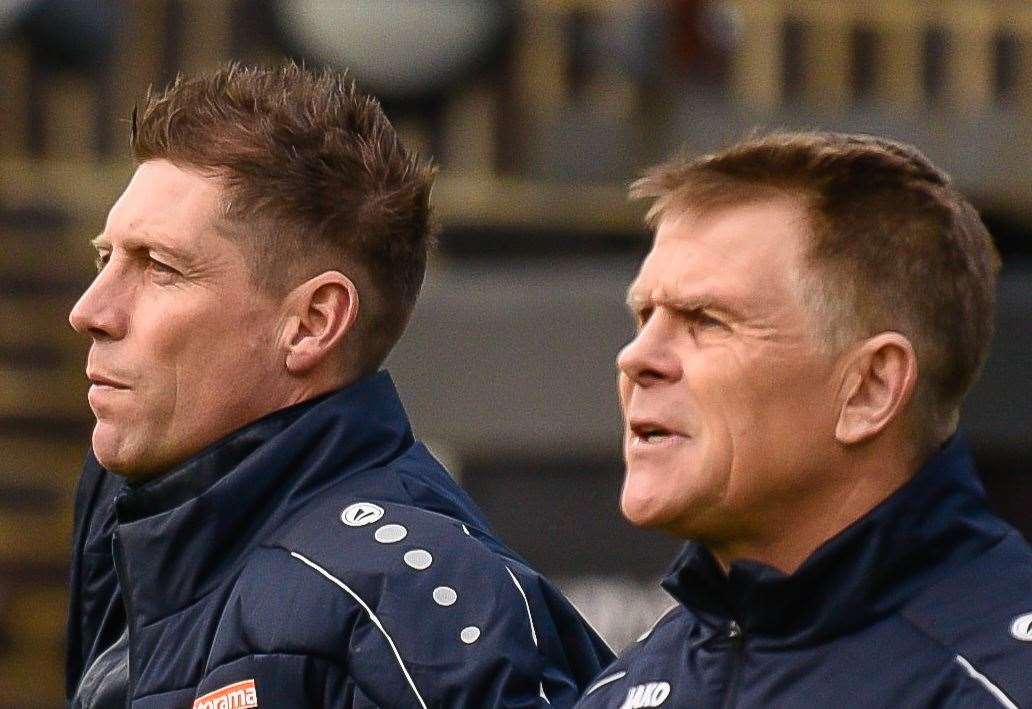 Nicky Southall insists the Dover management team feel everyone’s pain as they continue to seek an elusive first win of the season.

The Whites travel to Yeovil this Saturday in their final National League game, with the Glovers winning 2-1 at Bromley on Tuesday night.

Yeovil is 13th in the National League, unbeaten in six games in all competitions, while the Basement Boys Dover lost 3-2 to their other part-time club Wealdstone in midweek and are now 22 points behind. Security.

Another loss for the Whites on Saturday would mean they have lost seven games on the spin and 10 straight league games since their goalless draw against Solihull Moors on September 21.

Ahead of the meeting at Huish Park, deputy manager Southall said: “They have an experienced team.

“They got a result against Bromley on Tuesday and then we have the big budget hitters at Wrexham in the next home game (December 4th). It doesn’t get any easier!

“We feel everyone’s pain – you guys (the media), the players, the fans, down to the kitmen and the rest of the people behind the scenes.

“We are desperate to get this result.”

The Whites defeated Yeovil in November 2019 in a televised game, as defenseman Scott Doe scored the only goal.

Southall is hoping his current crop can build on this victory, adding: “They are a good team.

“They were a championship team. We went there a few years ago live on tv and beat them.

“We just have to be positive and, fingers crossed, we can get that first win.”

However, a lot has changed in the two years since this televised reunion.

They met twice last season at Yeovil as Dover suffered FA Cup heartbreak, losing on penalties after a 3-3 draw in the FA Cup and the Glovers winning 3-1 in their meeting in the league.

Southall says the Whites are hoping to bring in a leader in time for the game while defender Danny Collinge, who missed the game against Wealdstone due to illness, may also return.

Forward Ricky Miller (calf), player coach Reda Johnson (thigh) and Seth Twumasi (knee) have also been on the treatment table recently, but playmaker Koby Arthur faced off against Wealdstone as he stood up. was recovering from a calf problem.

Southall admitted that the Ghanaian’s return to fitness had been a big boost, saying: “We know what Koby has. It has quality.

“He has a bit of class at home. He seems to be picking the right pass at the right time and he has a purpose in him.

“He had a little calf problem that he contracted in training. Whether it’s because we’re training on the 3G pitch, which isn’t ideal, (I’m not sure) but he felt it.

“We didn’t risk him on Saturday but we brought him into the squad on Tuesday, he took a fitness test that afternoon.

Dover will also have to decide whether to stay with Josh Bexon, who returned to the squad for the Wealdstone game, or to recall Watford goalkeeper on loan, Adam Parkes.