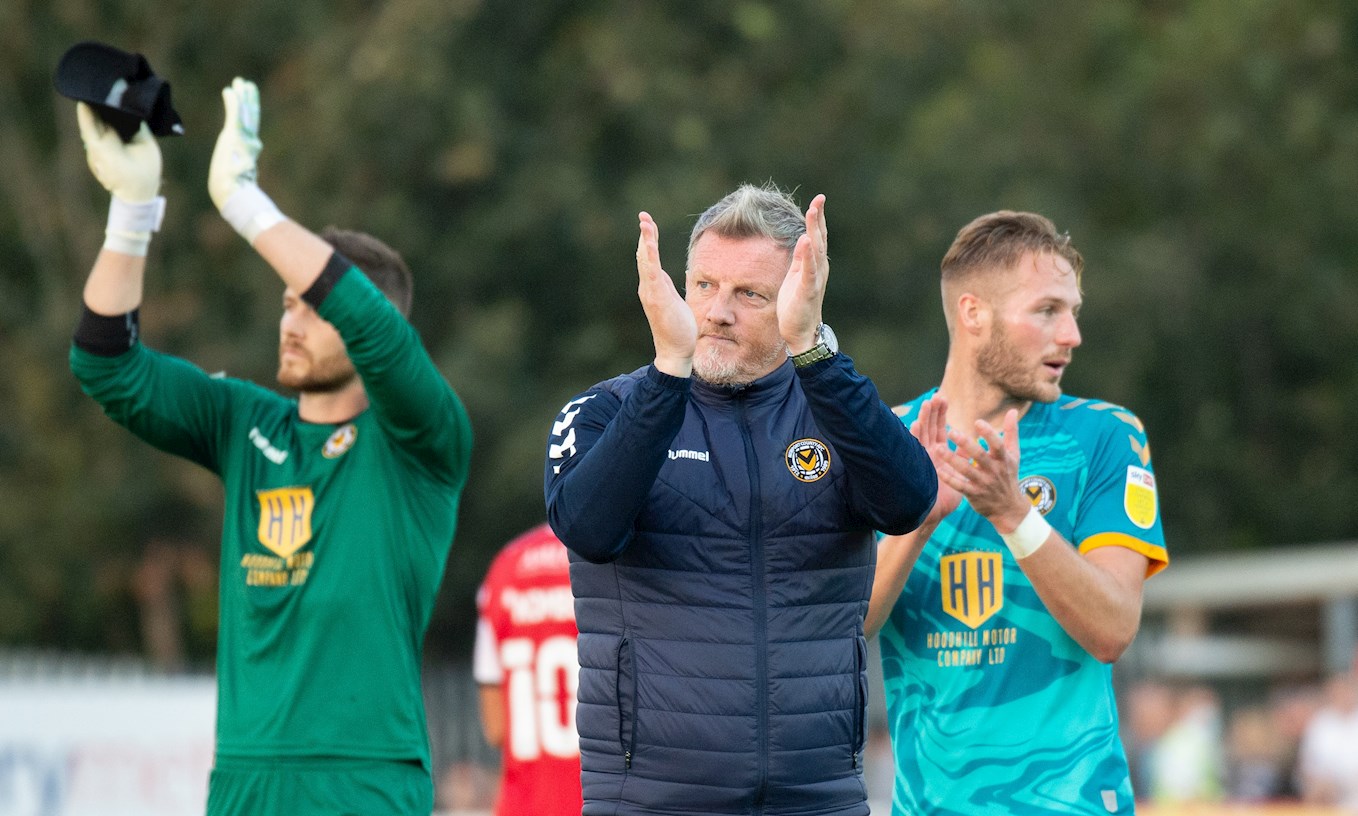 The Newport County AFC is delighted to announce that assistant manager Wayne Hatswell has extended his contract at the club until the summer of 2024.

After playing in the 2011-12 season, Hatswell joined the Exiles as assistant manager in 2013, shortly after guiding Stamford from the Northern Premier League Division One South as the play-off winner.

Hatswell joined the county in 2017 after a brief start in 2015 and since his return he has been part of a coaching staff that has guided Newport to the third, fourth and fifth rounds of the FA Cup, as well as two matches of League two. out of the final.

Earlier this season, Hatswell had a brief stint as interim manager following the departure of Michael Flynn, with Hatswell guiding the County to a win and three draws in a four-game unbeaten period in charge of the Exiles.

On news that Hatswell will stay at least two more seasons, chairman Gavin Foxall said: “The club are delighted that Wayne has signed an extension to his current contract. Wayne has been key to ensuring continuity given the recent transition and has played a central role in our success for many years ”.

County Manager James Rowberry said: “I am delighted that Wayne has signed an extended tenure that matches mine. He has been essential in helping me settle into the football club.

“He has played a key role in the club and I am fortunate to inherit a club built on a solid foundation which he helped to create.

“Our goal now is to do everything possible to take the club to the next level.”