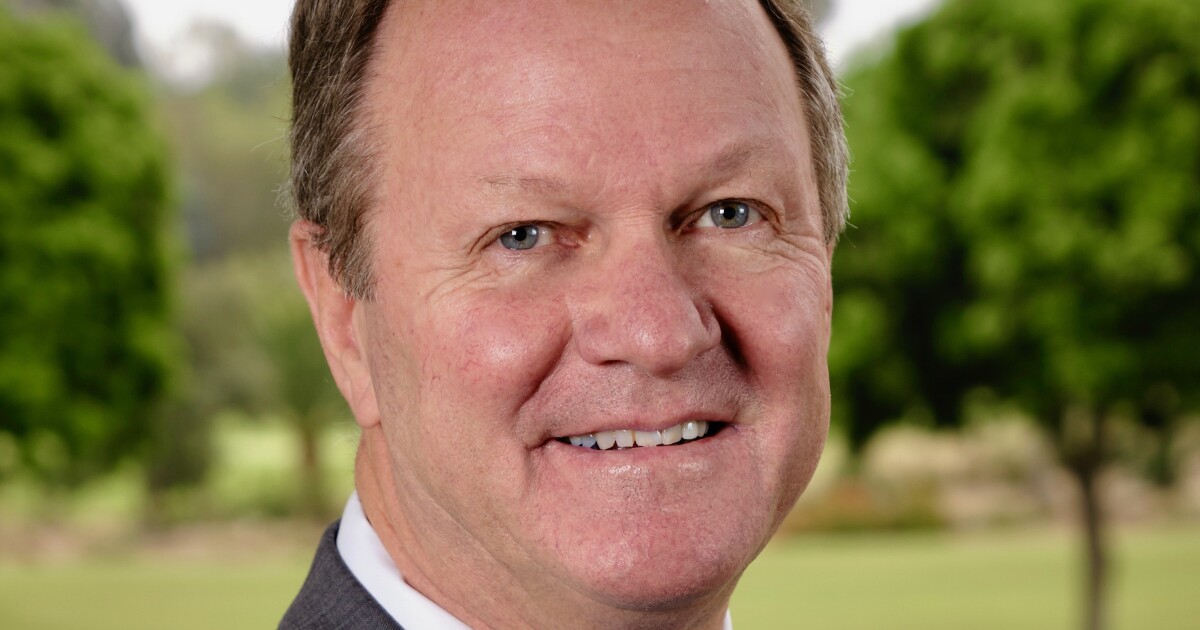 Rancho Santa Fe Associate Director Arnold Keene is retiring after 20 years of community service. Keene has spent 15 of his 20 years leading the Parks and Recreation department and believes he knows every inch of the ranch.

“I know every tree, every trail, and every open space property,” Keene said. “It’s a great community.

The Vista resident said it was a good time for him to step down knowing the organization is in good hands with a great team. The Association will miss his institutional knowledge as he is one of the oldest employees.

“The amount he has brought to this community, in different ways, is irreplaceable,” said Bill Weber, president of the RSF association, at the board meeting on October 7.

Originally from Los Angeles, before joining the Association in 2003, Keene owned a landscaping and construction business in Manhattan Beach. He owned the business for 15 years, winning multiple California Landscape Contractors Association awards for residential landscaping projects.

As head of the Parks and Recreation Department, he oversaw the Association’s open spaces, fields, parks and roadscapes.

“The parks service was the best job in the world,” he said.

He loves the sports grounds of Rancho Santa Fe with its vast expanse of green grass and the natural environment of the Arroyo Reserve. He is proud of the work done to improve, protect and maintain the “special” Osuna ranch over the years since the Association purchased the property in 2006. He is perhaps most proud of the work done to improve the properties. village parks, which 10 years ago were just grass with dying eucalyptus trees – the Association remodeled the parks and added plantings, benches and a winding path.

“This area is truly one of my all-time favorite projects,” said Keene, who hopes to add roses near the base of the park’s newest resident, the statue of Lilian Rice.

Keene was promoted to Deputy Director in 2018, repeatedly joking about having to wear a suit and tie at Association meetings. As Deputy Director, he took on a heavy load of overseeing field operations, RSF Patrol and Osuna Ranch departments, as well as various infrastructure projects including the development of the RSF Connect high speed fiber optic network, the $ 19 million project that brought gigabit service to all Covenant owners.

Keene’s last official day is October 28 and he will work with the Association on a limited basis until January to help with the transition. Principal Christy Whalen said she would be lucky to find someone who was half as qualified as Keene was in her 20 years of service to the community.

“Arnold made an indelible impression on Rancho Santa Fe. Whether it’s beautifying our parks and roads, cleaning up trees after a storm or overseeing the installation of our fiber optic network, Arnold delivers. at the highest level, ”said Whalen. However, it’s his responsiveness, kindness and sense of humor that members comment on the most. Arnold often advised new staff to ‘make a new friend every day.’ He did. countless friends over the past 20 years and we will all miss him.