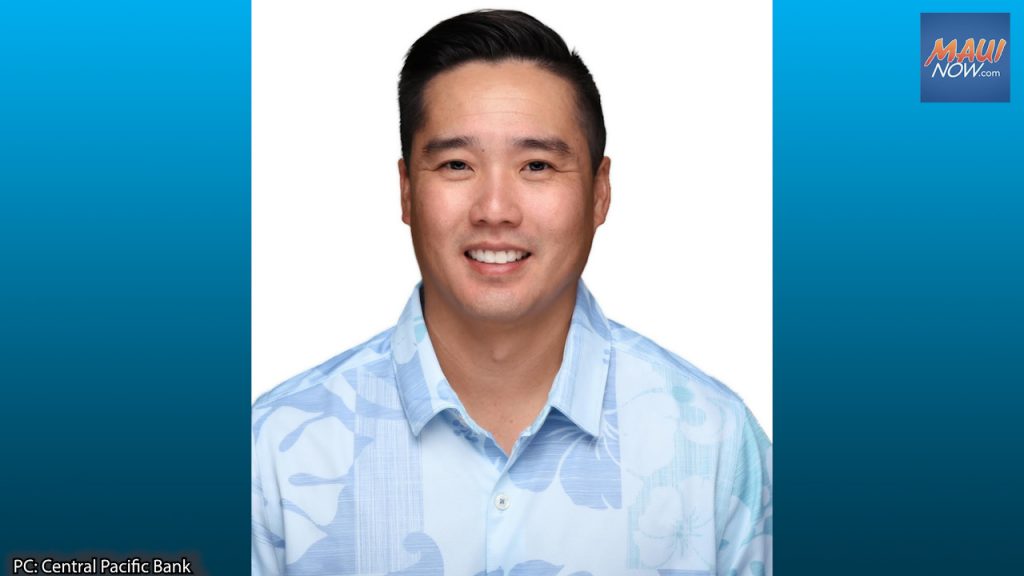 In his new role, Fukuroku is responsible for developing and maintaining business relationships with clients and overseeing the business team for the Island of Maui.

Fukuroku has over 10 years of experience in the financial industry.

He holds a Bachelor of Business Administration from the University of San Francisco where he served as a team captain, scholarship recipient, and four-year rookie member of the Division I baseball team. ‘USF. Fukuroku sits on the boards of the Maui Family YMCA and the Maui High School Academy of Finance. He also volunteers as a coach for the Wailuku Phillies field team.