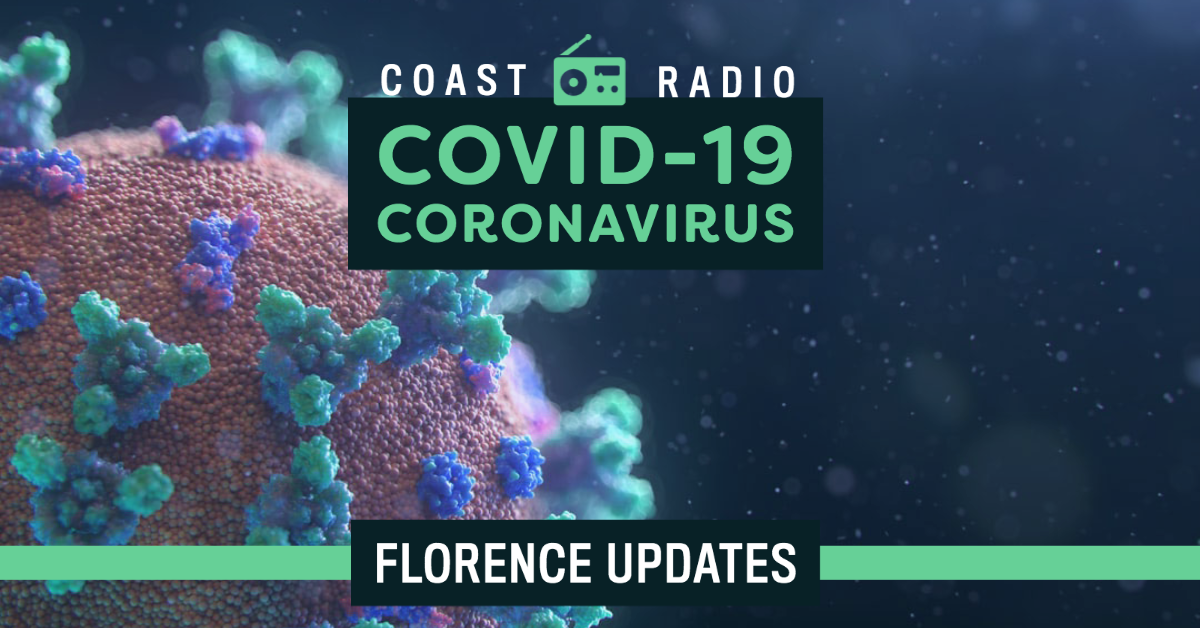 The Oregon Health Authority reports that there are 22% fewer COVID-19 cases compared to the previous week’s numbers, which coincides with a decrease of more than 30% across the country. Lane County, however, is only down 7%. While the new report shows some hope for the slowdown of the Omicron variant of the virus, the Florence region is still seeing its share of the virus. The weekend figures included 36 new cases for postcode 97439 for a total of 1,292 cases since the start of the pandemic. The region has recorded an average of around 100 cases per week in recent weeks. Cases in fully vaccinated people have not been as severe, but figures show that people vaccinated with a booster dose are nine times less likely to experience severe symptoms. There were 13,443 reported cases statewide over the weekend.

Oregon in the Top 10 for vaccines

The OHA reports that Oregon ranks in the top ten in the percentage of adults fully immunized and the percentage of the total population immunized, including children. The OHA continues to recommend wearing a mask, staying home when feeling sick, and getting your shots and booster shots.

Megan Messmer, deputy city manager and chair of West Lane’s emergency operations group, said the recent coastal tsunami advisory was not as bad as it could have been, but the individuals must heed the warnings given to avoid a catastrophe.

“It’s one of our biggest challenges, unfortunately we don’t often respond to an emergency with the care it deserves until we’ve actually experienced that type of emergency.”

Messmer says we were fortunate that the situation did not require more severe emergency response. Messmer also says he was repeatedly asked why the tsunami sirens did not go off. She says it is WLEOG policy not to call them for an advisory, but rather as a last resort in a truly dire situation where an evacuation is necessary.

Community Foundation Announces Board of Directors