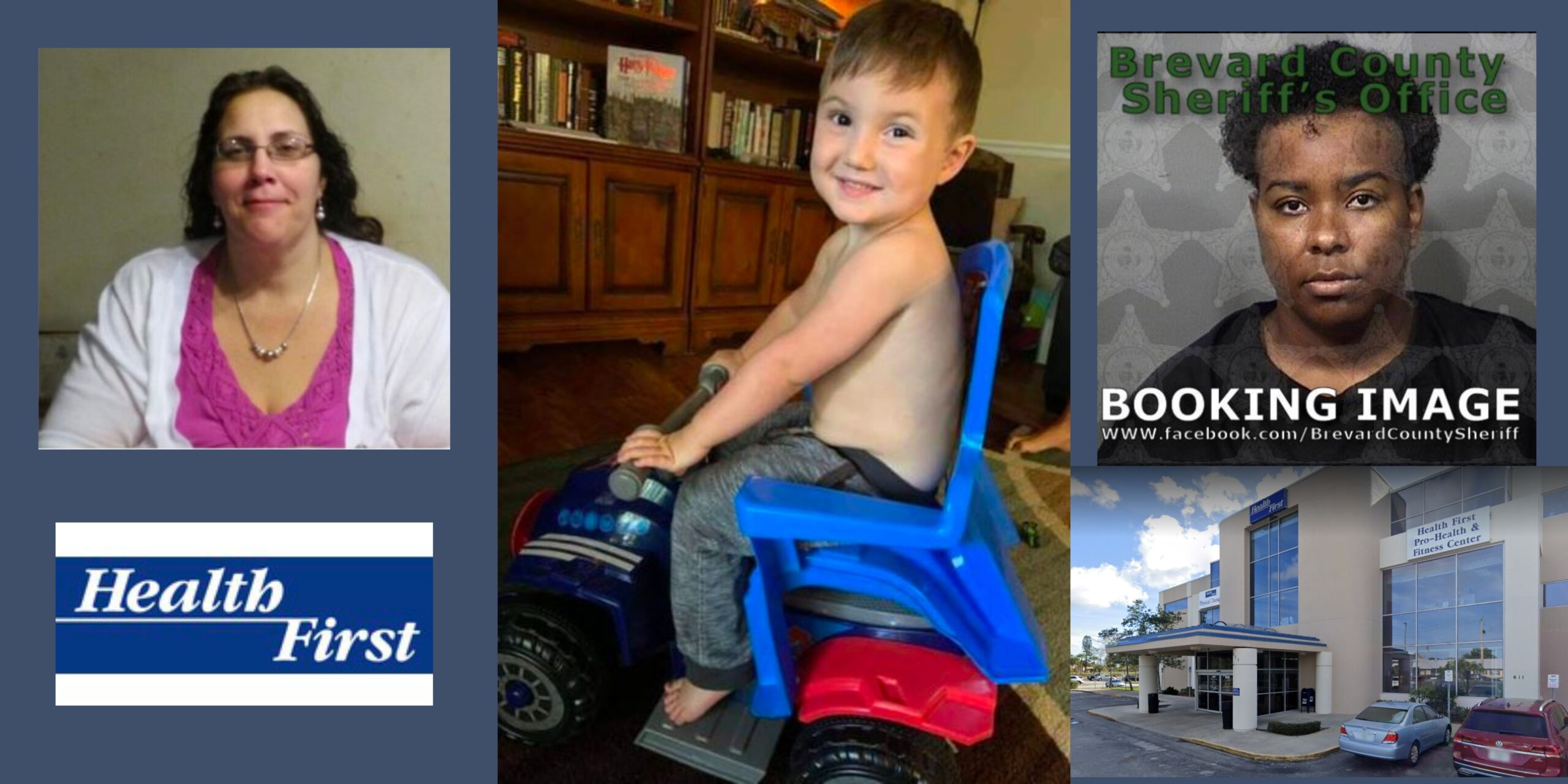 Today in a voicemail, Health First announced the arrest of the director of its child development center, Jaymie Gaucher, and deputy director, Kristal Samuel, in connection with the murder of 3-year-old Jameson Nance . Jameson’s mother and boyfriend are both facing the death penalty for premeditated murder.

The Health First associates were both arrested for failing to report suspected child abuse. The complaint says probable cause was established in evidence and affidavits.

The state has filed its intention to seek the death penalty for Erica Dotson, 27, and Joshua Manns, 25, for the death of 3-year-old Jameson Nance.

A medical examiner said the child suffered multiple injuries over a period that led to the death of the 3-year-old.

The police department determined Dotson and Manns physically assaulted the toddler, attempted to cover up the abuse, and then neglected to seek treatment for Jameson’s injuries.

The probable cause statement for the associates says neither Gaucher nor Samuel reported to the DCF via the hotline based on their alleged cumulative concerns for Jameson in addition to the serious injury he came to daycare with a few months ago. days before his death. The daycare teachers reported numerous mysterious injuries to the managers.

The report says they saw fit to photograph the serious serious injuries when he was brought to daycare, but never called to report the abuse to DCF or forwarded the photographs to another agency that could have intervened to save the child.