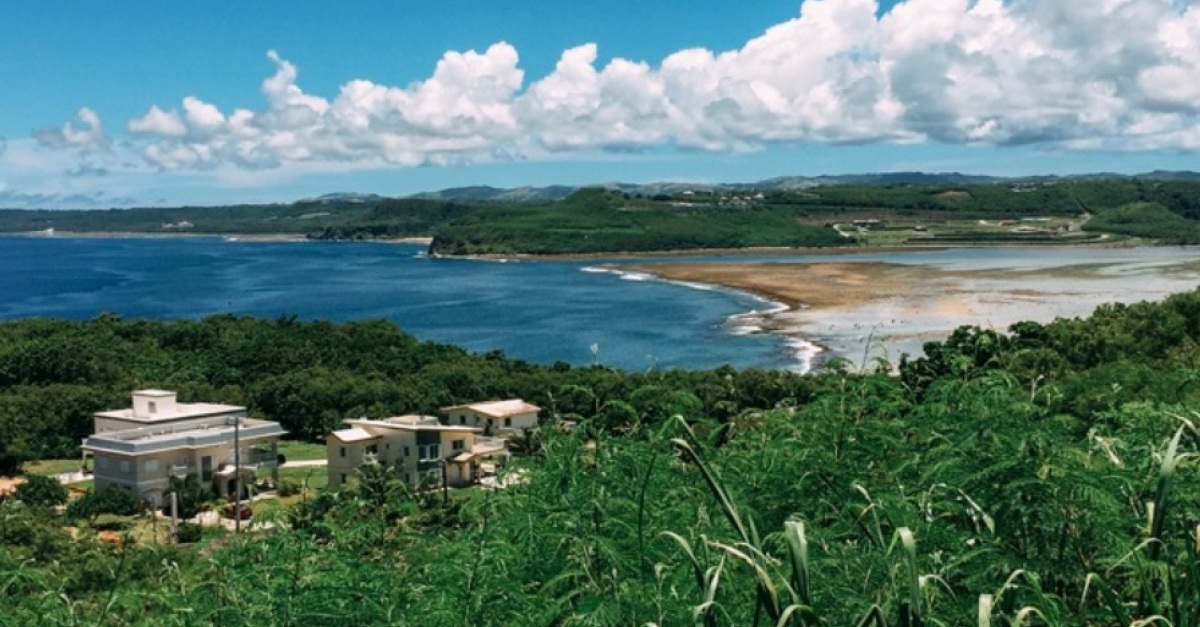 WASHINGTON – U.S. Department of the Interior Assistant Secretary for Insular and International Affairs Carmen G. Cantor today wrapped up her first official visit to Guam where she met with island leaders, underscored the commitment of the agency to the people of Guam and announced new investments from President Biden’s bipartisan. Infrastructure Act and Inflation Reduction Act.

The Cut Inflation Act is a historic and transformational investment toward achieving President Biden’s ambitious goals of tackling the climate crisis while reducing costs for working families and creating well-paying jobs.

Additionally, Assistant Secretary Cantor announced an investment of $167,815 provided through the Bipartisan Infrastructure Act for the University of Guam. The funding will be used for the University’s coconut rhinoceros beetle tree pesticide injection program to service ports of entry to prevent the coconut rhinoceros beetle from spreading to Guam and throughout the region.

Nowadays,$57 million in the bipartisan infrastructure act, funding was announced for Guam. This year alone, the territory will receive nearly $30 million for transportation to invest in roads, bridges, public transit, ports and airports and more than $26 million for drinking water. More projects will be added in the coming months as funding opportunities become grants and formula funds become available.

The Deputy Secretary also met with Guam Chief Justice Frances Tydingco-Gatewood to discuss matters related to the biennial Pacific Judicial Conference and the joint annual conferences of the District Courts of Guam and the Commonwealth of the Northern Mariana Islands.

Assistant Secretary-General for Humanitarian Affairs, Joyce Msuya, closing remarks at the side event at the United Nations General Assembly: Ensuring accountability for sexual violence and other serious violations of international humanitarian law – World