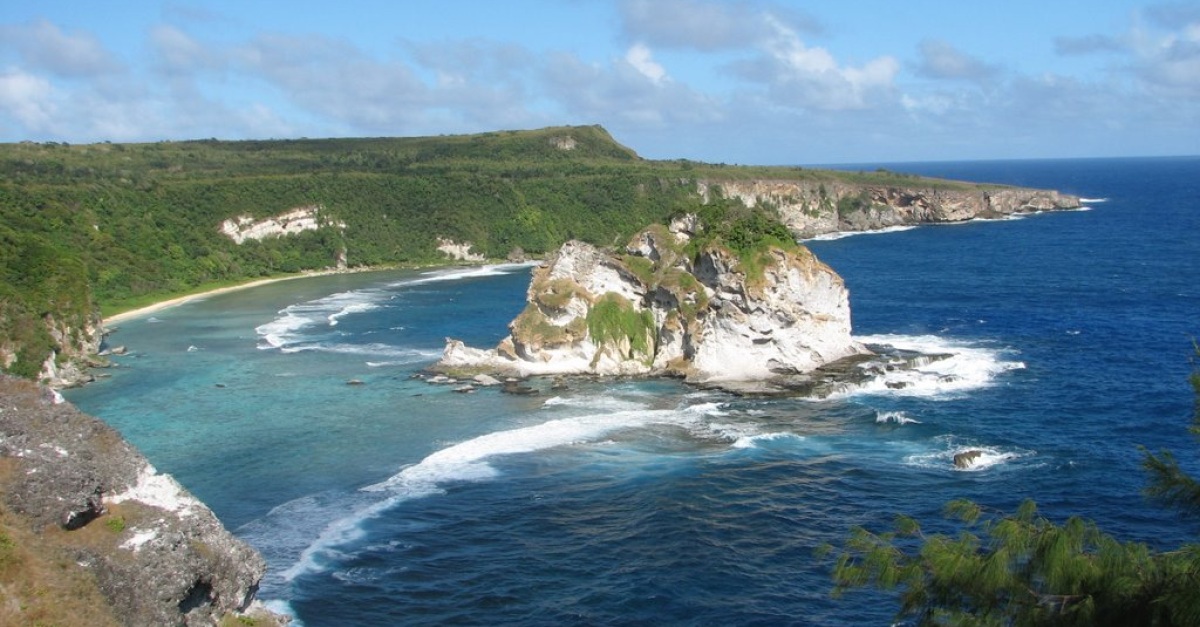 WASHINGTON — The Department of Interior’s Assistant Secretary for Insular and International Affairs, Carmen G. Cantor, today completed her first official visit to the Commonwealth of the Northern Mariana Islands (CNMI). During her visit, she met with island leaders, highlighted the agency’s commitment to the people of the Northern Mariana Islands, and announced key investments under President Biden’s bipartisan infrastructure act.

During her visit, Deputy Secretary Cantor announced a grant of $410,974 to be provided through the bipartisan Infrastructure Act to conserve local ecosystems. CNMI’s Department of Lands and Natural Resources will use the funds to continue its campaign to detect, eradicate and implement preventive measures against the invasive coconut rhinoceros beetle, Rhino Oryctesand the invasive Velvet Bean Vine, Mucuna Pruriens.

The bipartisan Infrastructure Act invests $1.4 billion in ecosystem restoration efforts over the next five years, building on proven projects, programs and partnerships that conserve our cherished wildlife and natural resources , essential to supporting local economies, creating jobs and strengthening communities.

Nowadays,$56 million in the bipartisan infrastructure law, funding was announced for CNMI. This year alone, the territory will receive more than $13 million for transportation to invest in roads, bridges, public transit, ports and airports and nearly $21 million for drinking water. More projects will be added in the coming months as funding opportunities become grants and formula funds become available.

She spoke at the 25th Annual District Judicial Conference for the Northern Mariana Islands. She ended her trip with a visit to the Commonwealth Healthcare Corporation, Saipan’s only hospital, and several sites on Saipan that have received financial support through the Office of Island Affairs.